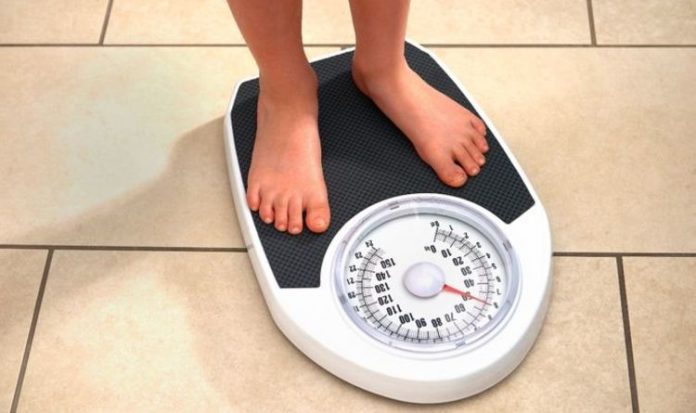 Some people became upset at being “fat-shamed” by doctors, nurses and paramedics.

But a health campaigner said “tough love” is sometimes needed in the battle against obesity.

One patient complained after she was told there was not a toilet in the hospital big enough for her.

And another complained that an ambulance crew said she could have got up off the floor if she had not been so overweight.

The cases show how “softlysoftly” medics have to go when dealing with obese patients who are sensitive about their weight – even when size could be the cause of their health issues.

A Freedom of Information Act survey of NHS trusts revealed 97 complaints relating to the issue of weight were lodged with managers last year.

At the University Hospital of North Tees an apology was given to a patient who was told by a consultant that pain relief would not help her condition and what she needed was to “help herself” by losing weight and exercising.

Portsmouth Hospitals said sorry to the mother of a patient who complained after a consultant called her child fat.

Another patient was referred to as “overweight and unfit” by a consultant at Oxford University Hospitals, who apologised but disputed the wording.

A fertility consultant at North West Anglia NHS Trust told an overweight patient that “she did not want to see the patient there again until her BMI [body mass index] had reached 30 or she got pregnant, whichever came first”.

At East Midlands Ambulance Service, staff got in trouble after telling an obese patient who had fallen that if she were “slimmer and fitter” she could have got off the floor herself.

And a doctor at the University Hospitals of Morecambe Bay told a patient they were overweight and should not be eating snacks and chocolate.

A nurse at the same trust had a complaint lodged against her for allegedly telling a patient “you’re too fat to use any toilet in this hospital”.