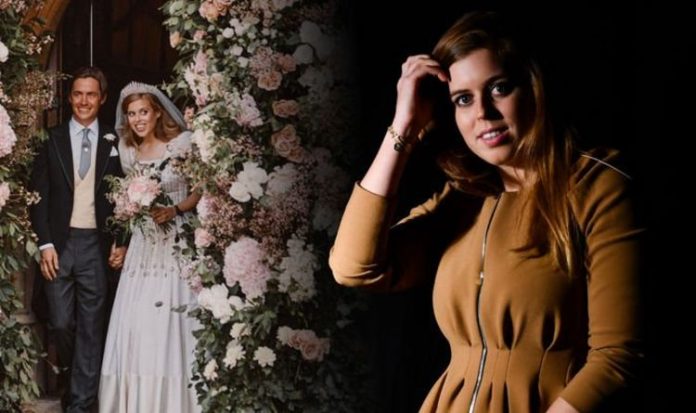 Princess Beatrice has been one of the hundreds of thousands of brides who have faced delays and cancellations as coronavirus swept the globe. Her planned royal wedding was drastically downsized and held two months after the initial date, with only 20 family members and close friends present.

Despite the delays, Beatrice and her now-husband Edoardo Mapelli Mozzi looked the picture of happiness on their wedding day.

The intimate ceremony took place at the Royal Chapel of All Saints in the grounds of Royal Lodge, Windsor.

This location was poignant for Beatrice as the Royal Lodge is the home of her parents Prince Andrew and Sarah Ferguson.

The quiet ceremony was attended by close friends and family, with the Queen and Prince Philip in attendance.

Read More: How Kate’s role as royal consort will differ from Camilla and Philip

Beatrice and Edo then reportedly danced the night away with some friends at her parents home, a big difference from the Buckingham Palace garden reception initially planned.

The newlyweds then are said to have jetted off to the South of France to spend some time together in a quiet honeymoon.

Ms Bowie said: “I’m wondering if they’re still on their low-key honeymoon in the south of France.

However, recent Government rule changes could ruin Bea and Edo’s plans for a second honeymoon in August.

The Government removed France from the so-called travel corridor list, meaning anyone returning to the UK after 4am August 15 would have to isolate for two weeks.

This saw a rush in holidaymakers booking flights or passage over the Channel home in a bid to avoid two weeks of quarantine.

It is unknown whether Beatrice and Edoardo returned to the UK before the deadline on Saturday, and the pair have not yet been spotted.

If they do have to quarantine, this means two weeks staying at home, no visits from friends or family, and definitely no trips abroad.

The second honeymoon was reportedly planned for Lamu Island, located just off the coast of Kenya according to the Daily Mail.

This is an area of significance for the newlyweds as Edo’s family owns a house on the private island, and the couple has spent time there previously.

But if the pair are forced to quarantine, their big celebration could be delayed – much like their wedding was earlier this year.

Even if their second honeymoon is postponed, Beatrice and Edoardo could perhaps spend time planning for their belated wedding celebration.

The couple is said to be throwing a big party later this year to celebrate their marriage with those who could not attend their small wedding.

This could mean a new wedding dress for Beatrice, the potential for the Royal Family to gather after months of separation and maybe a visit to the UK for Meghan, Duchess of Sussex and Prince Harry.

There are no details of their wedding party as yet, but Express.co.uk will keep you updated as and when more information is available. 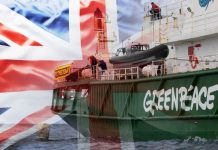 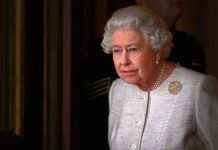 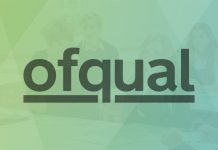