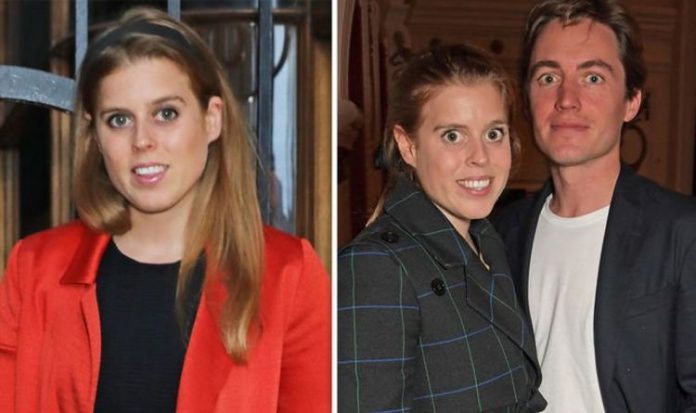 Bea borrowed a 1960s Sir Norman Hartnell gown belonging to the Queen which was updated to suit her big day.

The spectacular dress which features a hand-embroidered bodice covered in crystals and diamantés captured the imagination fashion fans.

Earlier this week it was announced Beatrice’s wedding outfit will go on public display at Windsor Castle later this month.

The display will also feature Princess Beatrice’s wedding shoes, made by Valentino and previously worn by Her Royal Highness on occasions including the wedding of TRH The Duke and Duchess of Cambridge in 2011.

In addition, a replica of Bea’s bridal bouquet made from artificial flowers has been created for the display.