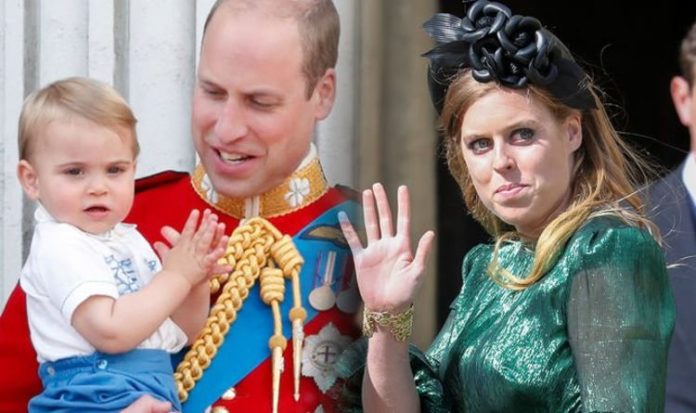 Prince George is third in line to the throne as the eldest child, and therefore is likely to be made Prince of Wales when his father is King.

The Prince of Wales title is given to the male heir to the throne by the monarch, as was the case for Prince Charles back in 1958, and it will also likely be held by Prince William one day too.

The Constitution Unit and University College London explain: “Charles was created Prince of Wales in 1958 when he was aged 10, with an investiture at Caernarvon Castle in 1969.