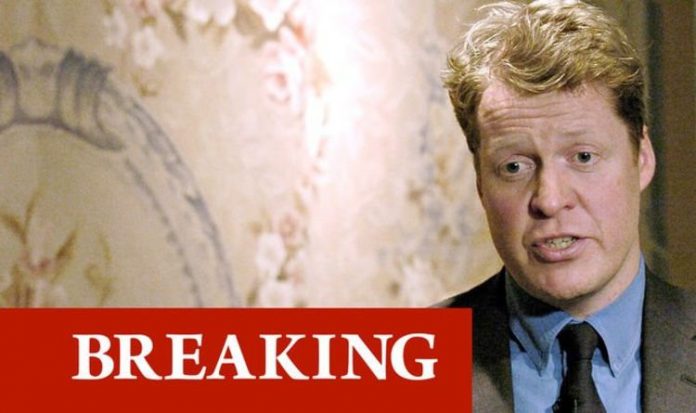 Earl Spencer has called for the independent probe into the BBC’s Panorama interview with his sister to be allowed to “examine every aspect” around the controversial programme, which was broadcast in 1995. He added he had told the BBC he was unhappy with the parameters of the inquiry, which is being led by Lord Dyson. The inquiry is seeking to discover what steps both the broadcaster and journalist Martin Bashir took to land the historic interview.

Writing on Twitter, he said: “As I’ve told the BBC this evening, I’m not at all satisfied with the parameters they’ve set around their inquiry into the BBC Panorama interview with Diana of 25 years ago tonight.

“Lord Dyson must be free to examine every aspect of this matter, from 1995 to today, as he sees fit.”