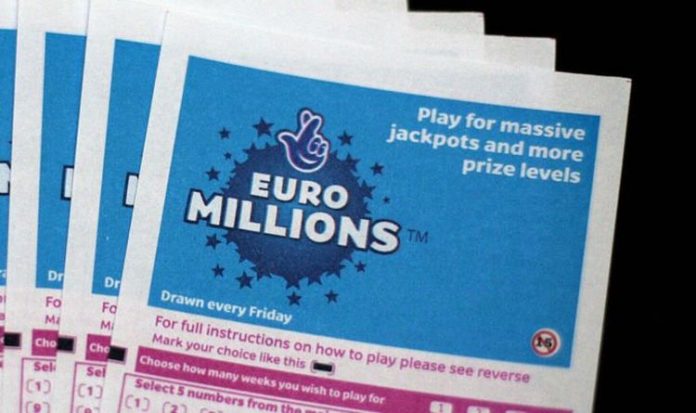 Of the three other Superdraws held this year, EuroMillions said two claimed their prize on the night.

They revealed a Spanish winner landed their €130 million jackpot on February 7.

Another – also from Spain – claimed theirs on September 25, while a July Superdraw rolled over on July and eventually maxed out at €144 million.