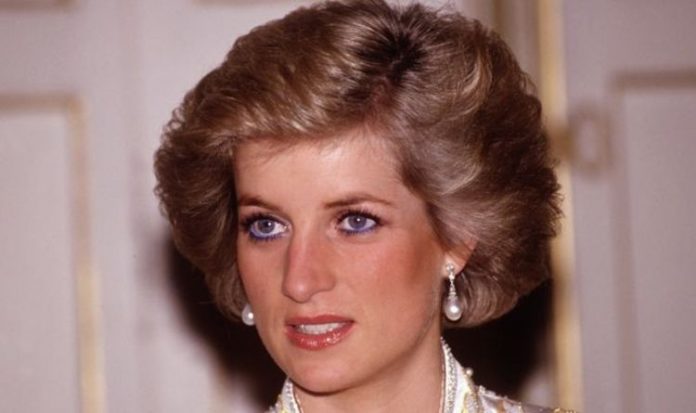 Princess Diana’s agreed to a controversial BBC Panorama interview discussing the difficulties of her marriage to Prince Charles in 1995. Royal expert Jennie Bond revealed some of the Princess’ greatest regrets regarding the interview and the aftermath. While speaking on Sky News, Ms Bond claimed Diana regretted the language she used, her comments on becoming an ambassador and the impact it had on her children.

Ms Bond said: “I think Princess Diana probably did want to do that interview in any case.

“I think it was bubbling up and she did want to tell the public about these 14 very painful years of her life.”

The Royal expert also noted that she spoke to Princess Diana a year the BBC interview and asked for her feelings on it.

DON’T MISS: ‘Meghan won’t dare come back to London’ as atmosphere too much for her

Ms Bond continued: “I asked her year after the interview whether she regretted it.

“She told me she didn’t regret the interview but she regretted some of the phrases she used.

“She regretted very much using the phrase, I want to be Queen of people’s hearts.

“I think Princess Diana felt it was a bit twee, a bit gushy, she did not like that.

Ms Bond also highlighted what Princess Diana said she felt regarding the interview in relation to her two sons, Prince Harry and Prince William.

“I think Prince William’s intervention or his response now, his statement, does reflect that he was, damaged is a strong word to use, that he was hurt.

“I think he found the experience very, very painful.”