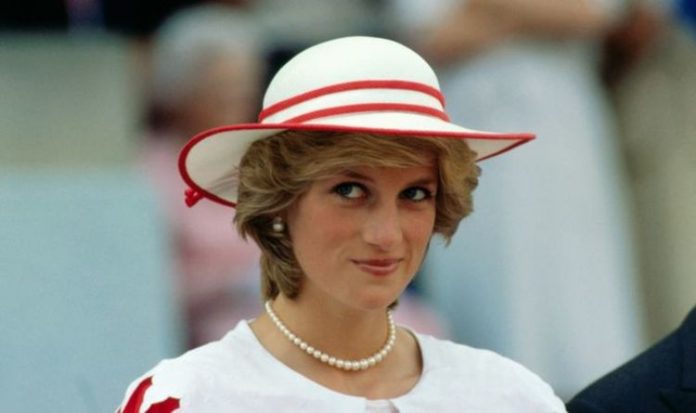 David Bailey recalled the wholesome moment during an appearance on The Jonathan Ross Show last week. Mr Bailey, who has photographed the Queen and Mother Theresa among others, said Diana was “very nice” about the embarrassing moment.

He said: “One of my assistants dropped an umbrella light on her head, [and] when she was leaving, she said, ‘Which assistant dropped the umbrella on my head?’ I said [pointing], ‘It was her’.

“She went over to her and said, ‘Don’t worry’ and was very nice and said it was just an accident.”

Mr Bailey went on to explain how the Princess of Wales came across to him when he worked with her.

He said: “She [was] a nice middle class girl.

“Her hair was terrible. Didn’t have much posture as well.”

Mr Bailey released a book, Look Again, where he tells stories of Diana while he was working with her.

His portfolio includes a long list of personalities from all walks of life.

“You judge people when you meet them.

“I like Maggie Thatcher. Everyone hates her [but] I thought she was alright.”

“I never have any ideas. I just wait and see what happens.