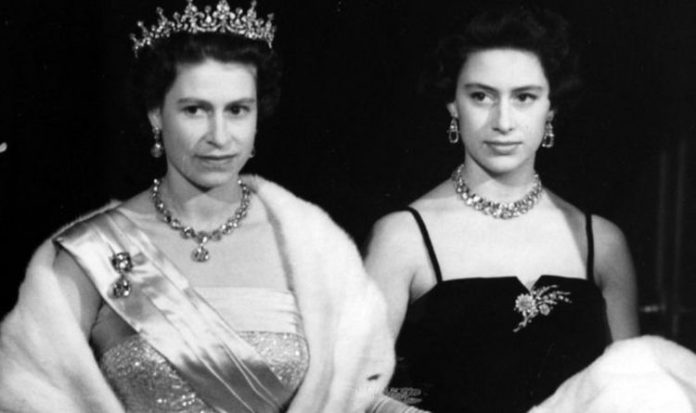 Princess Margaret found her role in the Royal Family as the spare heir to be “difficult”, according to experts. The Queen’s younger sister found a welcome break from the royal pecking order in Britain on the island of Mustique. A documentary, ‘Princess Margaret: The Queen of Mustique’, explored the Countess of Snowdon’s time at her Caribbean hideaway.

Margaret’s official biographer, Christopher Warwick, said: “She once said to me: ‘I never minded being the younger daughter.

“‘But I always minded the younger sister’.”

Royal author Tom Quinn added: “On Mustique, she could be Queen

“Everyone kowtowed to her, everyone treated her as if she was the most important person in the world.”

READ  Addressing the use of chemical weapons in Syria

According to the documentary, Margaret still didn’t want anyone to forget that she was royal.

Ms Hazarika said that people still had to curtsy and bow to her even if they were in bikinis.

She also mentioned stories of waiters having to swim out to give her a cocktail.

Mr Quinn added that the princess was still “easily bored”.

So when she went swimming, people were “deputed” to accompany so they could talk to her.