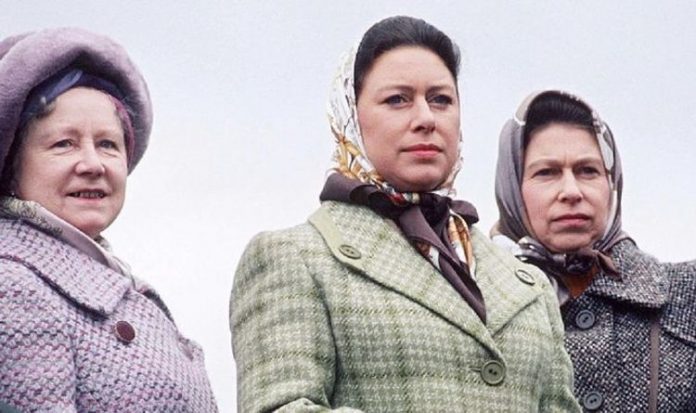 The Queen’s younger sister was born on August 21,1930 and would go on to lead a colourful and eventful life. That life would be foretold by a newspaper astrologer, whose column predicting the future would become so popular with readers that it sparked a new media trend – horoscope predictions. The editor of the Sunday Express, John Gordon, wanted to commemorate the birth of the new princess with a special feature.

So he sought to commission an article from the celebrity astrologer William Warner.

Mr Warner is said to have read the palms and forecast the futures of the famous author Oscar Wilde and the American inventor Thomas Edison, among others.

When he declined the invitation due to prior commitments, the newspaper turned to his assistant RH Naylor.

Mr Naylor published his first article, titled ‘What the Stars Foretell for the New Princess’, on August 24.

In his column, he said Princess Margaret would “lead an eventful” life and predicted that a momentous event for both the Royal Family and the nation would happen around “her seventh year”.

That event, although it came a year earlier than forecast, would be the abdication of Princess Margaret’s uncle Edward VIII in 1936.

The astrologer decided to change his weekly birthday forecasts to predictions for each of the 12 star signs, attributing personality traits to each sign.

This once again proved a huge success with readers and forced other publications to copy the format.

To this day, horoscope predictions remain a popular and regular feature of UK media publications.