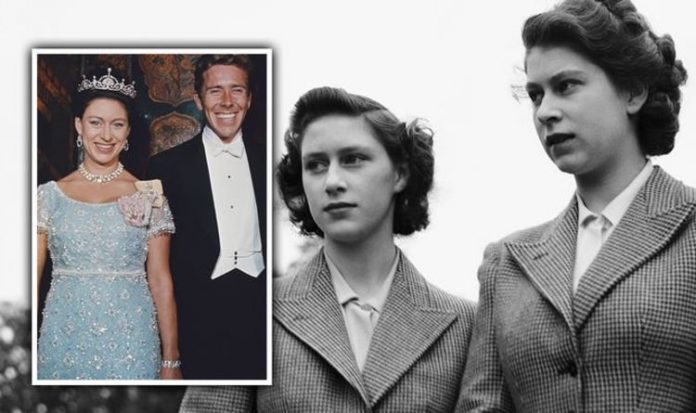 As the sister of the Queen and the daughter of a former King of England, many might assume Princess Margaret would have been entitled to a Duchess title.

However, royal titles are awarded to men when they marry, and by default women are given the feminine equivalent of their husband’s title.

Margaret’s husband Antony was given an Earldom in 1961, and subsequently he became the Earl of Snowdon.