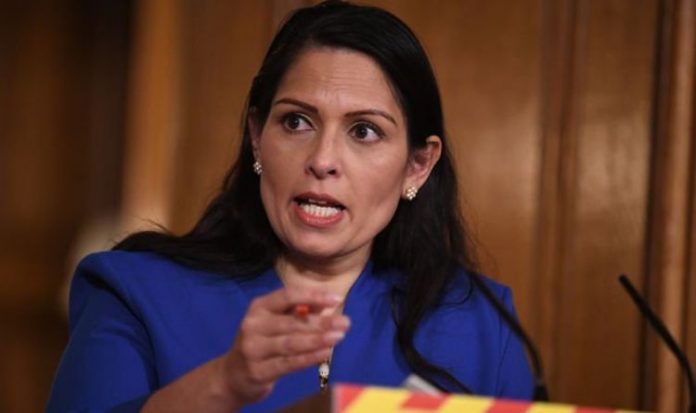 The Home Secretary said a “major technical operation” was under way to correct the losses at the Police National Computer. Some 213,000 offence records were wiped, along with 175,000 for arrests and 15,000 person records.

It was caused by human error and a defective code, which began deleting the records. A further 26,000 DNA files for 21,710 people have also potentially been lost, as well as 30,000 fingerprint records.

These figures are the “best estimate” so far.

Policing minister Kit Malthouse said an internal review has been launched into the error.

Mr Malthouse told the Commons: “While any loss of data is unacceptable, I can say that other tried and tested law enforcement systems are in place, which contain linked data and reports to support policing partners in their day-to-day efforts to keep us safe.”

Shadow home secretary Nick Thomas-Symonds said it was “shameful” and “embarrassing” Ms Patel was not facing MPs herself.