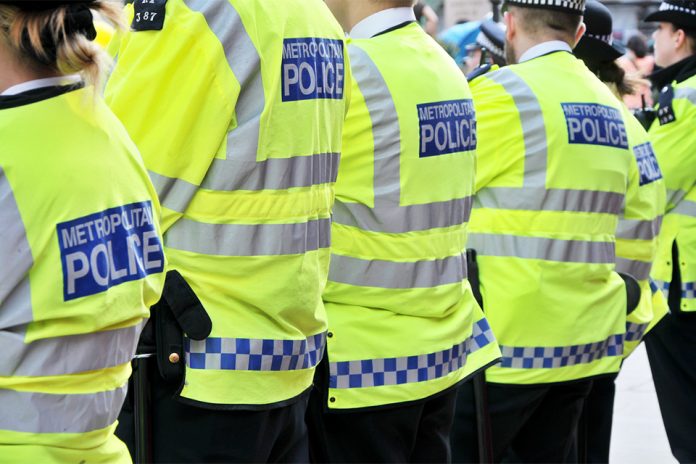 The government will enshrine a new covenant in law to enhance support and protection for the police.

This follows the publication of a consultation today (Tuesday 8th September), which found more than 90 per cent of respondents backed government plans for a police covenant.

The new covenant will apply to all serving or former police personnel.

The Home Secretary announced the publication of the government response to the consultation in a virtual speech to the Police Superintendents’ Association, where she outlined her commitment to stand firmly by the side of the police.

The police and the families that stand behind them deserve special recognition.

Their bravery and sacrifices are what keep us and our loved ones safe.

I will put the police covenant in law to ensure they will always have the support of the nation.

The consultation, launched earlier this year, was aimed at those serving with the police, those who have previously done so, their families and any groups with an interest in supporting the police in England and Wales.

Over 1,000 responses to the consultation were received, with the highest proportion coming from serving police officers, followed by police staff and retired officers.

The government has published its findings today and has outlined proposals to implement the Covenant. These include:

PFEW have campaigned relentlessly for a police covenant and we are delighted it will now be enshrined in law and subject to regular Parliamentary scrutiny.

This covenant will mean much more than words to serving or former police officers. It recognises the unique position they hold in society and the fact they very often put their lives on the line.

The benefits of this police covenant will be welcomed by the entire policing family. We would therefore like to thank the Home Secretary for her enthusiastic support and for turning PFEW’s campaign for a covenant into a reality.

The police covenant will provide formal recognition and a sign of clear value to the families of officers and staff who have made sacrifices in carrying out their duties.

As an association, we have repeatedly called for this recognition of our workforce, and we were delighted to hear news of the police covenant at our conference last year. Today’s update is extremely positive and we will provide the experience and support of our members in further work to develop this.

Our people put themselves at risk each day as they work to protect the public, something that is now more acute than ever, when faced with the challenges of coronavirus and increased reports of assaults against our officers. This important step forwards will ensure that our duty to our people begins to mirror that of our duty to the public.

The police covenant marks the latest step in the government’s campaign to back the police with more resources, powers and protections.

The final wording for the police covenant, as included in the consultation response, is below:

This covenant acknowledges the sacrifices made by those who serve or have served in our Police Forces, either in a paid or voluntary capacity, whether as an officer or as a member of staff. It is intended to ensure that they and their families are not disadvantaged as a result of that commitment and seeks to mitigate the impact on their day to day life or in their access to justice.

Police officers are required at all times to uphold the important principles of policing by consent, the foundation of their long-standing relationship with the public. We ask a great deal of our police and we expect the highest standards to be maintained. In return, we have a responsibility to provide protection and support to the police.

The covenant recognises that working within policing comes with a high level of personal accountability, duty and responsibility requiring courage and personal risk both on and off duty. This recognition extends to all those who support police forces in upholding the principles and practices of their vocation. Recognising those who have served in policing unites the country and demonstrates the value of their sacrifice. This has no greater expression than in upholding this covenant.