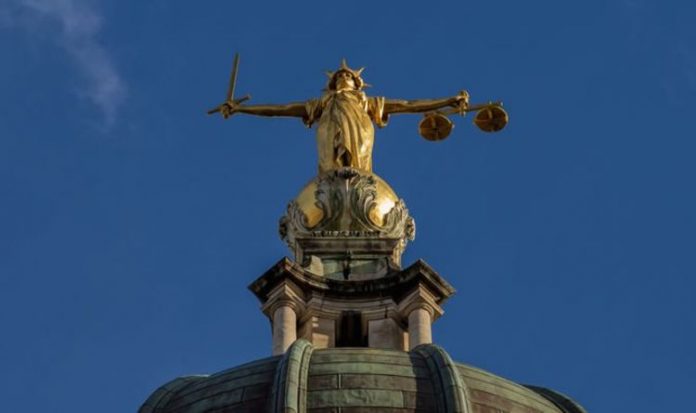 Legal challenges over admissibility of evidence and a creaking justice system besieged by the pandemic have taken their toll. In April the National Crime Agency launched Operation Venetic, a series of high-profile raids against organised crime networks. They were alleged to have been using an encrypted mobile communication system called EncroChat, which was hacked this year by European cyber law enforcers. The NCA called the operation a major coup and the biggest strike yet against organised crime gangs. Nikki Holland, NCA director of investigations, said it was like having informants inside the top crime networks.

The agency even released some messages, in which alleged criminals said they “feared the NCA was becoming too powerful”.

Operation Venetic led to a glut of complex prosecutions involving multiple defendants. They stand accused of offences including drug importation, firearms trafficking and money laundering, plus planning attacks on rivals and assassinations.

However, the court system is struggling to accommodate them due to a massive backlog of cases caused by Covid-19.

Legal challenges from several defendants are also delaying prosecutions, with most on hold until the outcome of the defence applications is known.

A police source said: “EncroChat has gone from being the biggest ever win for British law enforcement to its biggest ever headache.”

The challenges centre around evidence that might be considered a “live intercept”, not currently admissible in British courts.

The NCA confirmed it was contesting the applications but a spokesman said: “We cannot comment on matters while they are before the court.”

Regarding the backlog, he said: “This isn’t something that just impacts us.”

EncroChat advertised its encryption as being impossible to hack.

It was estimated that up to 60,000 criminals were using the mobile system to communicate.

Yet this spring French and Dutch law enforcement cyber experts cracked into it and were able to view old messages and monitor new communications in real time.

The NCA was allowed access to the communications of 10,000 UK-based users of EncroChat, which led to more than 1,000 arrests and hundreds of people being charged.