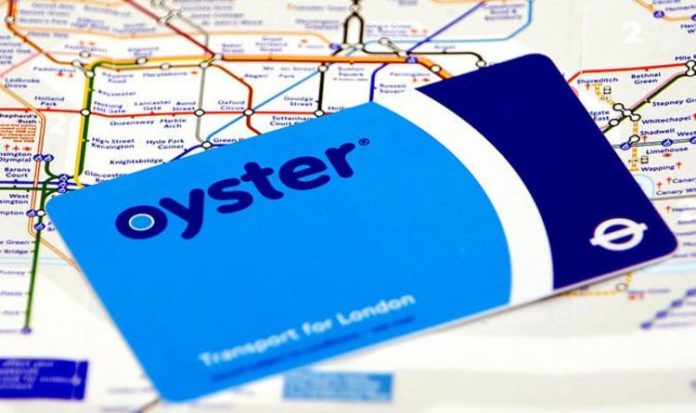 The system, like London’s Oyster scheme, would have let public transport users in Northern England make single-fare contactless journeys. Government office Transport for the North (TfN) had aimed to roll out the technology on trains, buses and trams – but regional leaders said the “levelling-up” idea is in disarray after the Department for Transport (DfT) announced plans to cut funding to the Integrated and Smart Travel programme as part of 40 percent cost-cutting.

They said the decision “makes a mockery” of promises to level up northern cities with the capital, where commuters benefited from the introduction of Oyster cards in 2003 and from full contactless usage in 2012.

Many operators run buses, trains and trams across key Northern cities such as Sheffield, Manchester, Leeds, Liverpool and Newcastle – and each have their own ticketing system which cannot be used elsewhere.

Passengers often have to choose between paying double fares for a return journey on routes run by more than one operator or a wait for the “correct” bus or train.

A scheme last year trialled smart tickets on Leeds to Harrogate rail lines but an expansion of this has now hit the buffers. The DfT also told TfN
officials their core funding will be cut from £10million to £6million for the next year.

Then Chancellor George Osborne set up TfN in 2015 to drive his Northern Powerhouse policy to link cities in an economic revival.

In 2017 the Government promised £150million for smart ticketing; so far £24million has been spent. Barry White, the outgoing chief executive of TfN, said that the cuts “will cause a significant scaling back of activity and lead to workforce reduction”.

Lord Jim O’Neill, vice-chairman of the Northern Powerhouse Partnership, said: “It’s extremely disappointing to see the contactless ticketing – one of the North’s flagship transport projects – scrapped. This decision should be reversed.”

“At a time when the Government’s levelling up agenda is needed most, funding is being cut, putting Northern investment and jobs at risk.”

A DfT spokesman said: “We are focused on delivering more modern journeys for passengers, so are now considering how to deliver a more rapid and effective rollout.”