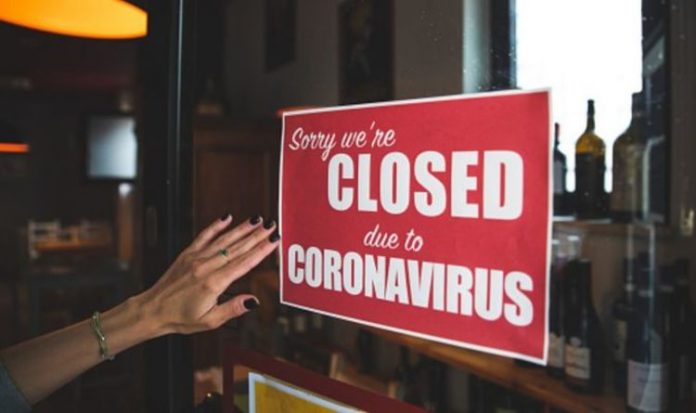 They said almost 99 percent of the country – where 160,000 businesses employ two million – will be in the stricter Tiers 2 and 3. Hospitality trade groups warned the already-floundering sector would be decimated. They argued that hundreds more outlets will close and thousands more jobs disappear under the tighter restrictions.

They spoke as brewing giants Mitchells & Butlers and Fuller’s announced a combined total of 2,200 jobs had already gone.

Ian Cass, of the Forum of British Pubs, said that faced with closed pubs, drinkers in Tier 2 and Tier 3 areas would meet up at crowded events controlled by criminals.

“Pubs and publicans are being thrown to the wolves…without any real evidence to justify the restrictions being imposed on them.

“The focus should be on preserving our pubs and hospitality venues, in a safe and responsible way, not using them as a scapegoat.”

The British Beer and Pub Association warned of a “devastating impact” as 16,400 pubs in Tier 3 and almost 15,000 in Tier 2 are forced to close their doors.

Matthew Fell, the CBI’s chief UK policy director, called for businesses which are “hanging by a thread” to be given more financial support.