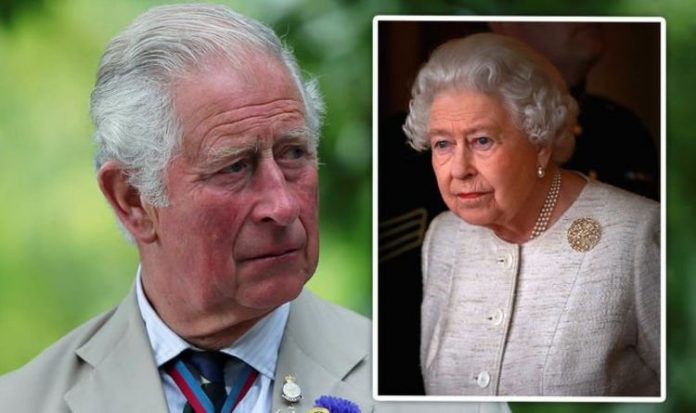 Prince Charles won’t sign a new 20-year-long lease on the 900-acre Home Farm, which he turned into the country’s pinnacle of organic farming over the past three decades, it has been claimed. The reason behind this decision is that taking care of the successful Home Farm would clash with his role as King, which he is expected to take on in the future, it has been reported.

An insider told : “It will be a wrench to give up Home Farm but the prince will continue to farm organically at Sandringham.”

This decision, expected to be confirmed later this year with the announcement of a new leaseholder, has been interpreted as a further step towards Prince Charles’s coronation.

It comes amid claims the Queen, who became the longest-reigning British monarch in 2015, could step down from public office as early as next year, when she turns 95.

Appearing on Channel 5 documentary ‘The Queen and Charles – Mother and Son’, royal expert Angela Levin said: “If the monarch is incapable of doing her duties then the heir can take over and do all the duties the monarch can’t do.

“There were rumours that the Queen might stand down when she’s 95.

“But actually she seems so strong and confident she might just carry on.”

Veteran royal correspondent Robert Jobson first mentioned the possibility for the Queen to step down as full-time working monarch and allow her eldest son to become Prince Regent.

In this role, Prince Charles would be monarch in all but the title.

The expert thinks the monarch would step back in particular if her health were to start deteriorating.

Writing in the Evening Standard, Mr Jobson said: “Abdication, according to those I have spoken too would be a step too far.

“But a regency — where a prince rules in the absence or incapacity of a sovereign, as experienced under George III when he was too ill to reign — has to be a possibility at least.

“After all, in a decade’s time, if the Queen were to live that long, could we really imagine a centenarian holding weekly audiences with her prime minister and working on her red boxes every day?”

Other royal experts, however, believe the monarch is set to hold true to the famous pledge she made as she turned 21 when the then-Princess swore to keep serving her country throughout her whole life.

Dr Anne Whitelock, a royal historian, told Channel 5 documentary, ‘The Queen: Duty before Family?’: “There is much speculation that the Queen might one day have to abdicate.

“I think there is no chance of the Queen abdicating.

“As she said at 21, whether her life short of long she remains committed to serving her people.

READ  Listr and the Career Framework

“The Queen would be very sensitive to the very personal costs that these crisis’ have caused.

“She simply has a sense of duty and needing to ultimately trump personal difficulty and personal emotion.”

The palace has set the record straight on whether there are plans set in stone in regards to the Queen’s abdication.

A Clarence House spokesman said in December: “There are no plans for a transfer of responsibilities at 95 or any other age.”

While Prince Charles isn’t expected to take on a new lease on Home Farm, he is likely to turn his attention to the Sandringham estate, owned by the Queen, and turn it into the biggest organic sheep farm, according to the Daily Mirror.

Prince Charles has taken the care of the Sandringham estate over from his father, 99-year-old Prince Philip.