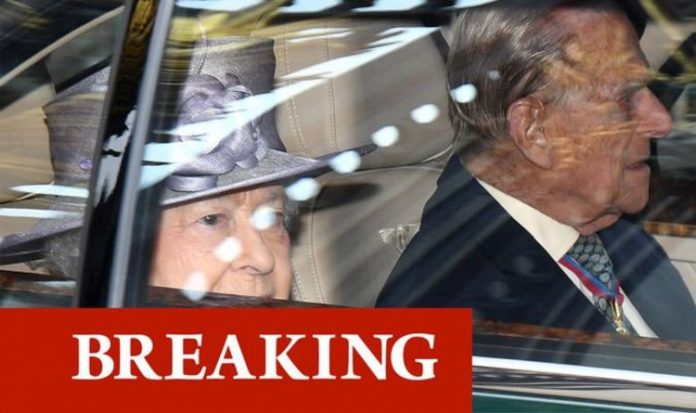 The Queen and Prince Philip have returned from Sandringham, where they spent the weekend together, and arrived at Windsor Castle, Buckingham Palace has confirmed. There, the elderly royals will spend together the second national lockdown starting on Thursday, the palace added.

The Queen travelled to her Norfolk estate last week to visit her husband the Duke of Edinburgh.

The couple had last seen each other in early October, when the monarch left Prince Philip at Wood Cottage to return to Windsor and resume her royal duties.

Prince Philip had been tipped to remain in Norfolk through November and December to be joined once again by the monarch on Christmas.

But, similarly to what happened in March, he decided to join the Queen at their home in Berkshire to spend together the weeks of the second lockdown.