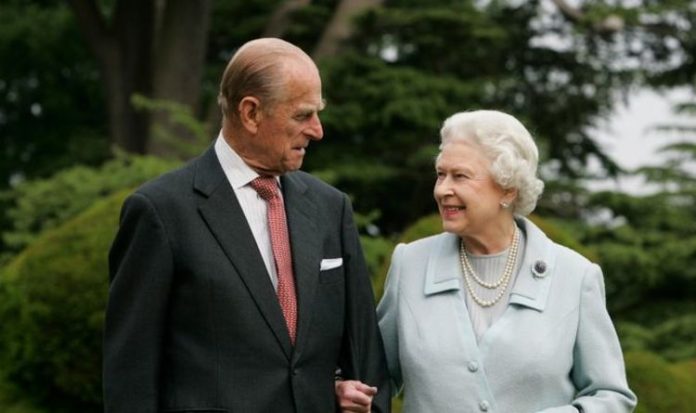 After spending time at Sandringham, the Queen will go back to Windsor Castle, where she is expected to commute into the city for engagements at Buckingham Palace.

While Prince Philip was originally due to stay on at Sandringham, a last-minute change of plans means he will join the Queen in Windsor.

Insiders revealed that the Duke of Edinburgh can no longer stay in Norfolk due to a lack of staff to create two bubbles for the monarch and her husband.

Instead, they will holiday together at Wood Farm on the estate as a “compromise” before going home together.