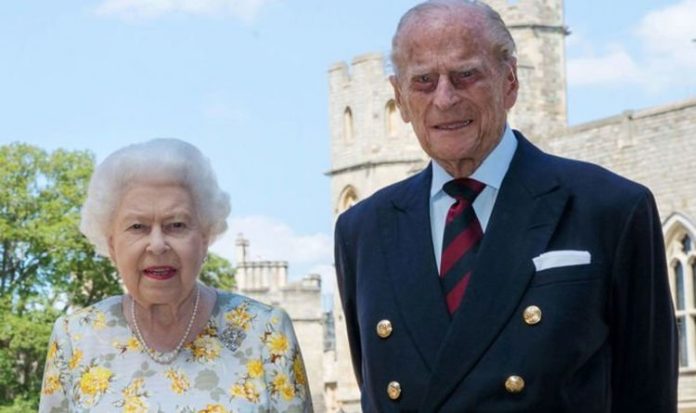 The royal expert looked ahead to 2022 which will be a significant year for the monarchy as the Queen is due to mark her Platinum Jubilee after 70 years on the throne.

Mr Fitzwilliams said: “The Queen’s Platinum Jubilee will be commemorated by a four-day bank holiday weekend in the summer of 2022.

“This is the year when they will have been married for 75 years.”

He said: “Churchill called their wedding in 1947 ‘a flash of colour along the hard road we have to travel.'”

Season four of Netflix royal drama The Crown was released on Netflix last Sunday and has helped fire-up interest in the Queen and Philip’s relationship.