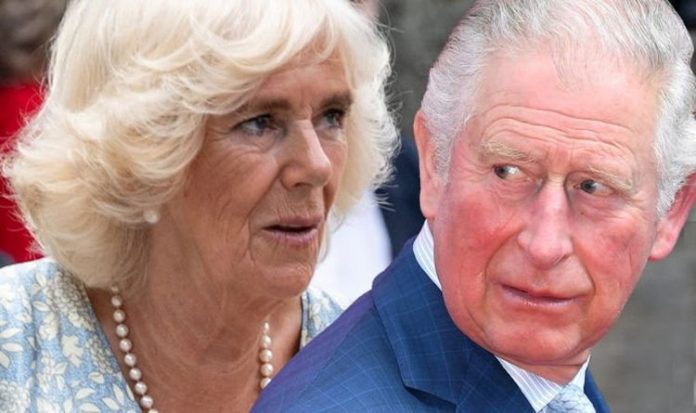 However, despite Clarence House’s statement, it will ultimately be up to Charles to choose the title Camilla takes once he wears the crown.

According to one constitutional expert, as the King’s wife, she will automatically have the right to be known as Queen Consort.

“There has been much speculation over this issue principally because of the sensitivities relating to Diana, Princess of Wales.”