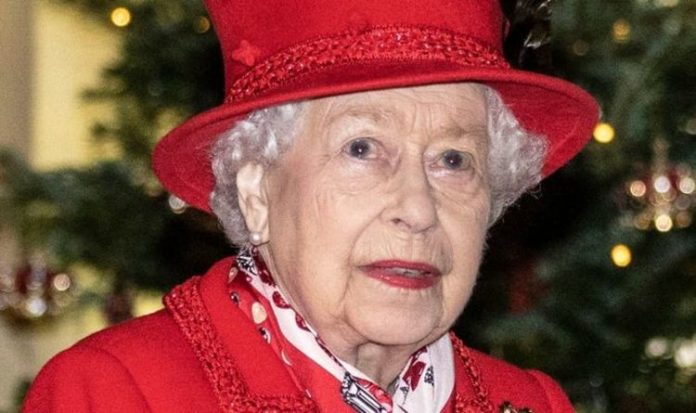 The Queen has approved this year’s winner of Her Majesty’s Gold Medal for Poetry for 2020, Daily Express royal correspondent Richard Palmer has revealed. This year’s award has been bestowed upon Salford-born poet, author, translator and academic David Constantine.

The Queen’s Gold Medal for Poetry was instituted by King George V in 1933 following the suggestion of British Poet Laureate John Masefield.

It is awarded every year to an individual to celebrate excellence in poetry.

Up to 1984, only people living in the UK were eligible to receive this medal.

From the following year, the scope was extended to include also people from across the Commonwealth.

The Queen’s life and work have been disrupted by the coronavirus pandemic.

On March 19, the monarch ended her royal engagements at Buckingham Palace and left for Windsor Castle, where she was joined by Prince Philip.

From Berkshire, the Queen kept to the stay at home order issued by Prime Minister Boris Johnson while continuing to carry out her duties as monarch.

During the first national lockdown, the Queen was introduced to virtual engagements after younger royals found it a good way to safely connect with individual and charities.

Aided by her daughter Princess Anne, who was at her home in Gloucestershire, the Queen had her first virtual visit to an association, Carers Trust, in June.

More recently, the Queen was treated to a virtual concert by a 45-strong Cypriot children’s orchestra, held as a tribute to her and Prince Philip’s wedding anniversary.

Yesterday, Buckingham Palace released new footage of yet another virtual visit held by the Queen from within Windsor Castle.

The monarch celebrated the 150th anniversary of accountancy firm KPMG by speaking to some of its trustees and board members.

During the virtual visit, the Queen was keen to hear more about KPMG’s history, the way it helps British businesses and how it is working to promote diversity and inclusion in accountancy.

At the end of this poignant video call, the monarch expressed her gratitude for the existence of technology, which has helped her as well as millions other across the world to carry on with their work and stay in touch during the pandemic.

She said: “Very nice to hear about KPMG’s 150th, it sounds as though it’s all going very well, in spite of all the difficulties.

“It is difficult when people are used to being so close to each other and, and it’s been – you know – everybody’s been divided up so much.

“Well, thank goodness for technology, we can still do this.”

The Queen usually works in London until December 19 or 20, when she leaves for Sandringham via her royal train.

This year, however, given she would not be able to celebrate Christmas as usual with several members of her family, the monarch has decided to spend the festive period alone with Prince Philip in Berkshire.