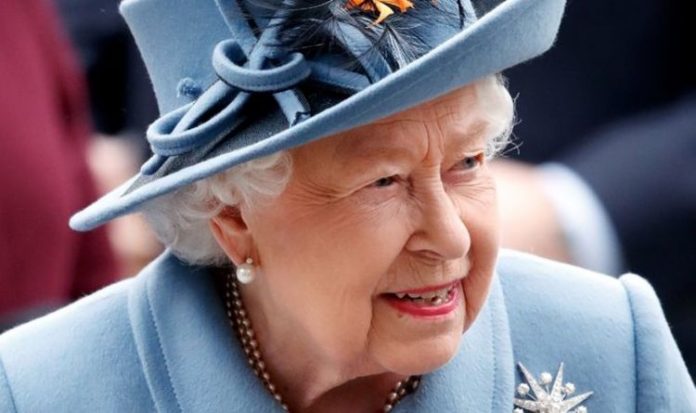 The Queen is planning to hold a “one-on-one meeting” with Joe Biden when he arrives in the UK this summer. The Monarch has yet to meet the new US President, although she has sent along her congratulations to him for his election victory. HeirPod host and royal expert Omid Scobie discussed how the meeting would help “cement the special relationship”.

He told listeners: “Being in an apolitical position, the Royal Family are able to bring people together in a way that others can’t.

“In fact, we’ll see an example of that hopefully this summer.

“The Queen will host Biden alongside other world leaders ahead of the G7 Summit in Cornwall.

“day Times reported that Prince Charles, the Duchess of Cornwall and the Duke and Duchess of Cambridge will all be present at this event.”

Mr Scobie continued: “There are currently plans in place, being drawn up by royal and government officials to cement that special relationship between the UK and the US.

“The paper also goes on to say there’s going to be a one-on-one meeting between the Queen and the President.

“That will be her first significant diplomatic engagement after she returns to London.

“I actually reached out to the White House to see if there was any further comment on this.”

As the Queen no longer flies anymore, the only way for her and President Biden to meet is in the UK.

As the UK has G7 Presidency at the moment, the 2021 Summit will be held in Cornwall this June.

Donald Trump was the last President to meet the Queen during his June 2019 state visit.

He had a ceremonial welcome and private lunch at Buckingham Palace with the monarch and other senior royals.

A state banquet was also held in the Palace ballroom for him.