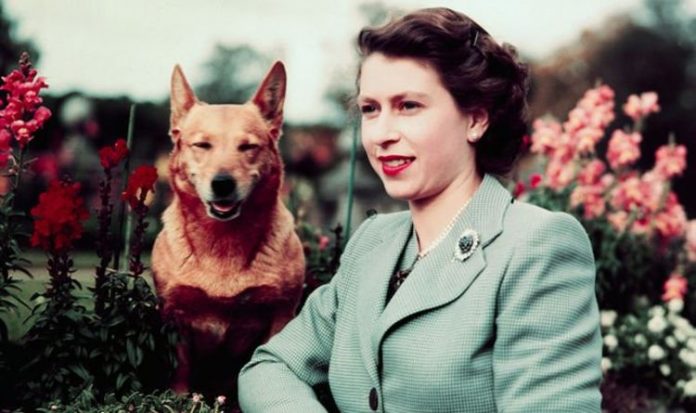 This week one of the Queen’s beloved dogs, Vulcan, reportedly died of old age at Windsor Castle. The loss of Vulcan has no doubt been incredibly sad for the Queen, who has long been known for her love of dogs. The Queen has always had a soft-spot for corgis especially, and over the years she has owned more than 30 dogs from the breed.

Buckingham Palace has not verified the reports that the Queen’s dog Vulcan has died, but if the claims are true the Queen’s beloved dog Candy is now her only pet.

Like Vulcan, Candy is actually a dorgi – a cross between a corgi and a dachshund.

Over the years the Queen has had many dogs, including cocker spaniels and dorgis, but it is her Pembroke Welsh Corgis which have become synonymous with her reign.

READ MORE: Queen to celebrate Christmas with family via telephone due to Covid

The Kennel Club explains: “The Pembroke has always been the more popular breed, perhaps helped by the Royal patronage it has received since the reign of King George VI and carried on by our present monarch Queen Elizabeth II.”

Corgis are distinctly quite small dogs, known for their short legs and fox-like heads and ears.

Over her nearly 70 years as monarch, the Queen has frequently been pictured greeting guests at royal fixtures with her little corgis hot on her heels.

In 2012 corgis Monty, Willow and Holly even greeted Daniel Craig at Buckingham Palace, as part of a James Bond sketch for the opening of the London Olympic Games opening ceremony.

Lupo was an English Cocker Spaniel, who had been by Prince William and Kate, Duchess of Cambridge’s side for many years.

Lupo was present for the couple’s first official photograph with their firstborn son, Prince George.

On their official KensingtonRoyal Instagram account, Kate and William posted a snap of their beloved dog with the caption: “Very sadly last weekend our dear dog, Lupo, passed away.

“He has been at the heart of our family for the past nine years and we will miss him so much. – W & C”.