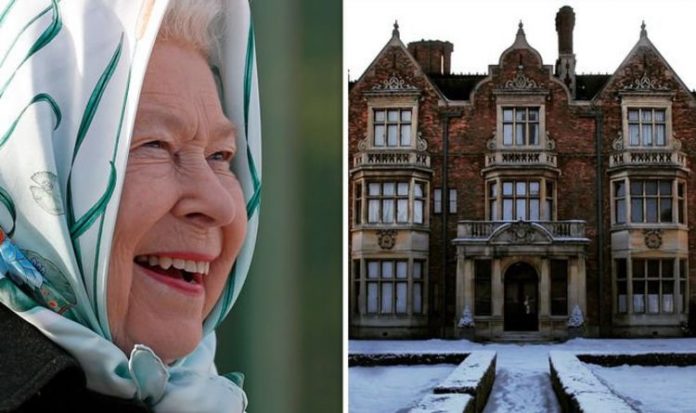 Queen Elizabeth II, 94, and Prince Philip, 99, have been based at Windsor Castle for the best part of the pandemic. Other than a brief stint at Balmoral in the summer followed by two weeks at Sandringham’s Wood Farm, the couple have not left Berkshire. Usually the Queen travels to Sandringham at Christmas and returns to London after the anniversary of her father King Georg VI’s in private on February 6. But the coronavirus pandemic has turned the Queen’s schedule on its head.

Instead, the Queen is expected to remain at Windsor Castle for the foreseeable future.

However, he and Prince Philip received their first dose of the COVID-19 vaccine at the start of the year and there are hopes the couple could travel to London to celebrate the Queen’s official birthday parade, Trooping the Colour in June.

READ  David Davis to VOTE DOWN May's Brexit plan as ‘it’s almost worse than being in the EU!’ | Politics | News - UK

But there are months to go before moving royal residences may be possible and in the meantime, the Royal Family’s official Twitter account has honoured Sandringham with a sweet message.

The tweet which was shared on Monday included four stunning photos taken around the estate.

Following his retirement in 2017, Prince Philip chose to base himself at Wood Farm on the Sandringham Estate full time.

The Duke of Edinburgh is understood to have enjoyed a quiet time away from the royal bubble and is said to have spent it going for long walks and watercolour painting.

While the Queen and Philip had become used to spending weeks and even months apart following his step away from public life they have been back living together full time since last March.

Although the Queen has not visited Sandringham since the summer the estate has been put to use by Kate, Duchess of Cambridge, 39, and Prince William, 38.

The couple have been based up the road at Anmer Hall during the latest lockdown with their three children – Prince George, seven, Princess Charlotte, five, and Prince Louis, two.

During the summer when face to face engagements were still possible, William and Kate held some socially distanced meet-ups in the garden at Sandringham House.

The live at Bagshot Park, the royal residence was a wedding gift to Edward and Sophie from the Queen.