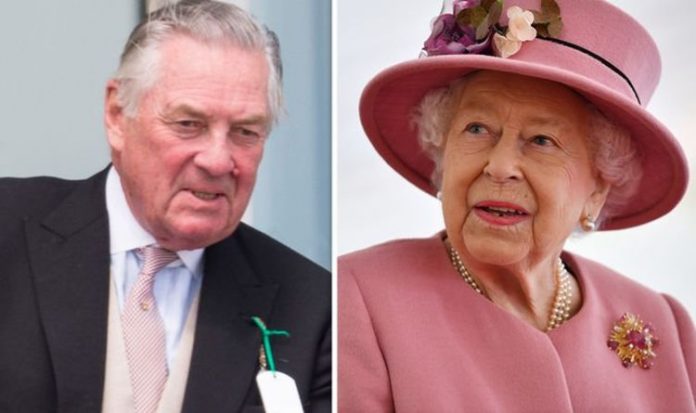 As master of the horse Lord Vestey was in charge of all matters connected with the horses and formerly also the hounds of the sovereign, as well as the stables and coachhouses, the stud, mews and previously the kennels, are within his jurisdiction.

Over the years Lord Vestey was often a guest of honour at the Queen’s favourite week of the year Royal Ascot.

Tributes for the horse racing great have poured in on social media with many commentators noting his close relationship with the Queen.

Former royal aide Dickie Arbiter tweeted: “So sorry to hear the sad news that The Queen’s friend and former Master of the Horse, Sam Vesty, has died aged 79.”