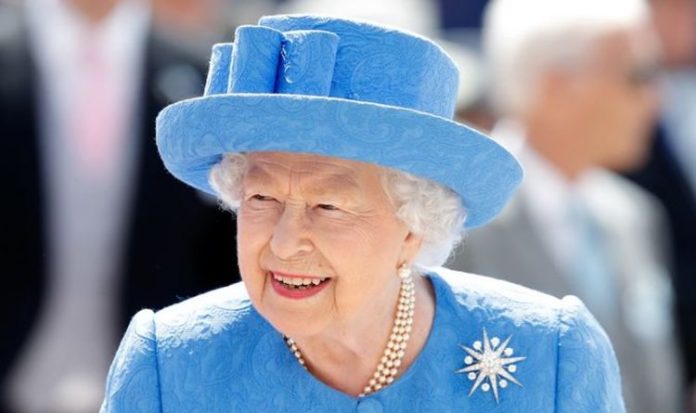 In the documentary, Royal servants offered an insight into the rules staff must abide by when working for the Royal Family. The documentary, posted on YouTube in 2011, features claims by former royal employees including butlers, chefs and footmen.

One specific rule that the documentary highlights is that cleaners cannot vacuum the floors.

The floors must only be swept so the Queen cannot hear the noise of the vacum.

The reason behind the principle is that the sound may resonate loudly inside the vast rooms, causing disruption to those working and living there.

Cleaners are even asked to only sweep carpets, which can be more laborious and less effective.

The narrator of the documentary said: “Behind the scenes butlers lay out clothes, footmen carry early morning trays and cleaners sweep carpets, lest royal ears are offended by vacuum cleaners.

“The best servant is one that is neither seen nor heard.

She added: “The Royal Family demand the most professional servants in the world, the kind of servants who would rather die than make a mistake.”

Peter Russell, who was a royal servant between 1954 and 1968, explained that the Royal Family feel divided about the presence of staff.

“I mean, in actual fact it’s quite well-known that the Duke of Edinburgh might well turn a sausage, but he won’t wash the plate up the sausage landed on.”

Clive Goodman, a royal reporter for the News of the World, described how Prince Charles has everything prepared for him in the morning.

He said “The Prince of Wales, he doesn’t lift a thing.

“He gets up in the morning, his bathrobe is there waiting for him; he walks into the bathroom, the bath is drawn for him already.

“Even when he gets out of the bath, the towel is folded in a special way so he just has to sit in it and wrap it around himself.

“Then he goes into his dressing room, his clothes are laid out for him ‒ even his socks, left and right, are in exactly the right spot.”

Paul Kidd, who was a royal butler between 1975 and 1982, said the Queen Mother was extremely “gracious”.