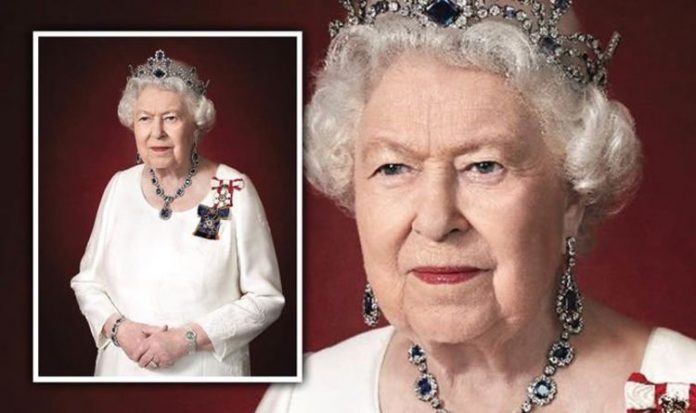 The official Canadian portrait of Her Majesty Queen Elizabeth II was taken at Windsor Castle in March 2019.

In the portrait Her the Queen is wearing her Canadian insignia, as Sovereign of the Order of Canada and the Order of Military Merit.

The Queen recently returned to Windsor Castle following her summer break at Balmoral in Scotland followed by Wood Farm on the Sandringham Estate.

On Thursday, the Queen stepped out for her first royal visit since lockdwon.

The Queen was joined by Prince William for a tour of  At Porton Down near Salisbury.

During the visit  the Queen and The Duke of Cambridge met members of the military who were directly involved in the Novichok incident.