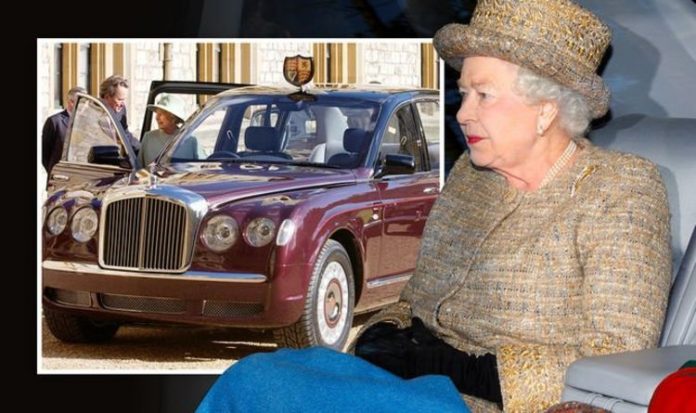 Queen Elizabeth II, 94, is used to travelling in style and before lockdown would get about in her signature Bentley Estate limousine. Now a new study has found the Queen’s car is the most expensive vehicle owned by any world leader including North Korea’s Kim Jong-Un who has a luxury tank.

Royal fans are used to seeing the Queen arrive for church at Sandringham or Balmoral in her iconic Bentley and now the true cost of the vehicle has been laid bare in a new study.

According to research by MotorEasy, the Queen’s car is not only among one of the most expensive vehicles in the world but it costs an extraordinary 610 times more than the average Briton’s vehicle.

The study compared the cars owned by world leaders with the bestselling model of car in each country and the results were eye-opening.

According to the research, the Queen’s Bentley State Limousine costs a whopping £10 million – more than 600 times more than Britain’s most popular model of car, a Ford Fiesta which cost from £16,385.

READ MORE: Would you support republicanism when the Queen’s reign ends? VOTE HERE

Not only that, but the study claims the Queen has two Bentley limos she also uses to get around.

North Korea’s leader Kim Jong-Un came in second after the Queen with a luxury tank valued at £1.2 million – that’s 300 times more expensive than what is thought to be the bestselling car in North Korea, the GAZ-24 Volga.

Mr Johnson is driven around in a Jaguar XJ Sentinel which is worth £300,000 – 18 times more than the average UK car.

The Royal Family have access to several modes of transport including their own Royal Train.

Ahead of Christmas, the Queen’s grandson Prince William, 38, and his wife Kate, Duchess of Cambridge used the Royal Train to complete a whistlestop tour of Britain.

Photos from inside the royal train showed it to be less glamorous than some might have believed with Formica tables and dated furnishings.

The Royal Train has separate bedrooms meaning that Kate and William slept apart during their December tour.

The Queen traditionally used the Royal Train to travel from London to Sandringham at Christmas but this year there was no need as she and Philip stayed put at Windsor Castle for the holidays. 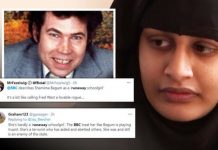 Ian Karet appointed as Interim Chair of the Charity Commission