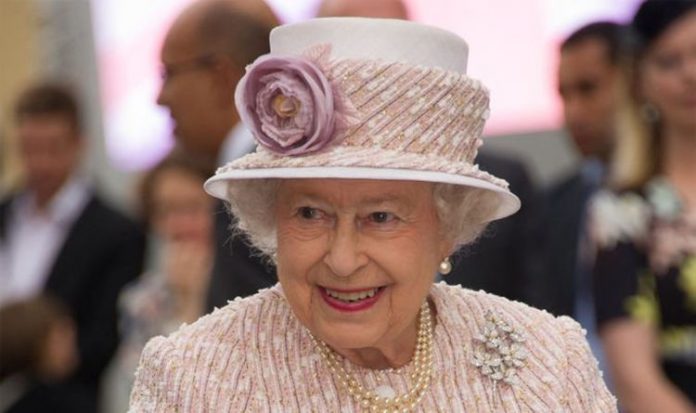 After the Duke and Duchess of Sussex told the Queen they would not be returning to working royal life, their military appointments and patronages were vacated. Now, the Queen will work with other royals to “put on a united front” in the wake of ‘Megxit’.

The Queen, following Meghan and Harry’s final decision to step back from the Royal Family, “considers the matter closed”.

Now the Sussexes are confirmed to be out, the Queen has given the all-clear to what Palace officials call the ‘Magnificent Seven’ to carry out public engagements.

Royal sources told the Sunday Mirror the Queen wants to draw a line under “Megxit” and looks forward to a “new beginning”.

Last year, the Sussexes were granted a 12-month “Megxit” review period during which they would step back from royal duties but retain patronages.

In a recent conversation between the Queen and the Duke over the Sussexes future, Harry was reportedly told their multi-million dollar deals and commercial interests cannot fit with their status as public servants.

One official close to the matter claimed to the Daily Mail the Queen told her grandson: “You work for the monarchy, the monarchy doesn’t work for you.”

Harry and Meghan had all their royal roles stripped by the Queen after they informed her they would not work as full time royals.

Royal expert Charlie Lankston said to Access: “We know that Harry has a great love of the military, we know he was devastated when he had to step away from active duty many years ago.

“And that, I think, is going to be what really hurts him the most. Having to give up the titles he worked so hard to get in the first place.

“They will still be the Duke and Duchess of Sussex, they will still be able to use His and Her Royal Highness however it is understood they will not use those titles in day to day life whenever they are doing any kind of professional job.”

Buckingham Palace said in a statement confirming the Sussexes status: “The Duke and Duchess of Sussex have confirmed to Her Majesty The Queen that they will not be returning as working members of The Royal Family.

In response, a spokesperson for the Sussex royals said: “As evidenced by their work over the past year, the Duke and Duchess of Sussex remain committed to their duty and service to the UK and around the world, and have offered their continued support to the organisations they have represented regardless of official role.

A Sussex source said to The Times after the statement was released: “There is no hiding that this is a difference of opinion.”

Robert Lacey, royal historian, also described it as “a definite pushback at the palace”.