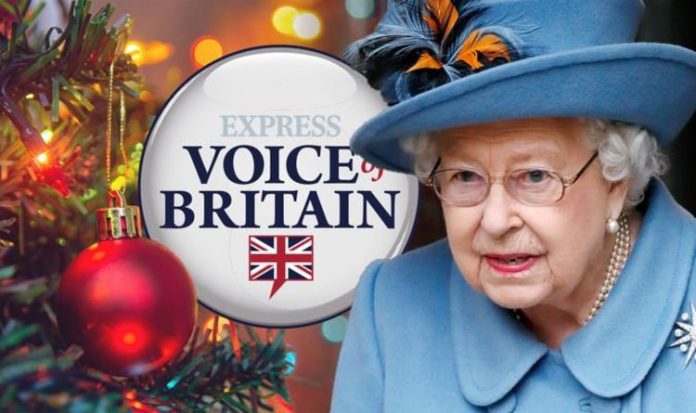 The Queen traditionally spends Christmas morning attending a Church service at St Mary Magdalene Church in Sandringham, alongside other senior members of the Royal Family. The monarch’s nearest and dearest then head back to celebrate the rest of the festivities at Sandringham, the Queen’s country estate in Norfolk.

But this year is set to be markedly different, as coronavirus restrictions are likely to prohibit large family gatherings.

Currently, the Government has introduced the Rule of Six, which bans social gatherings of more than six people.

While Prime Minister Boris Johnson has not confirmed what rules will be in place on Christmas Day, the Queen has been urged to spend it with Prince’s Charles and William.

An Express.co.uk poll – which ran from 11am to 11pm today – asked readers what royals they thought Her Majesty should send the Christian holiday with.

Queen to decide who to spend Christmas Day with (Image: Getty)

Prince Charles and Camilla are the favourite (Image: Express)

Around 21 percent (204) voted in favour of Prince Edward, Sophie Countess of Wessex, James and Louise.

Prince Harry and Meghan Markle only received three percent (32) of the votes while Prince Andrew and Princesses Beatrice and Eugenie got just one percent (17).

The Duke and Duchess of Cambridge (Image: Getty)

Five percent said they don’t know while 11 percent voted for “other”.

The Queen has celebrated Christmas at Sandringham since 1988 and usually has dozens of family members join her for the festive period.

The monarch will be unable to celebrate with the whole of the Cambridge family, as children are included within the current Government guidelines.

Therefore, the whole family would be unable to visit the Queen and Prince Philip altogether.

But Kate and William may decide to pop in on Christmas Day alongside Prince Charles and Camilla, Duchess of Cornwall, before returning to spend the rest of the festivities with their three children.

The Cambridges are expected to celebrate Christmas at Anmer Hall, their 10-bedroom mansion on the Sandringham estate.

Princess Anne could join her parents, the Queen and Prince Philip, on Christmas Day.

Princess Anne could join her parents on Christmas (Image: Getty)

It would also be possible for her daughter and son-in-law Zara and Mike Tindall to visit.

But the couple would have to leave behind their two daughters, Mia, six, and Lena, two.

Alternatively, Edward and Sophie Wessex and their two children James, 12, and Louise, 16, could spend Christmas with the monarch. 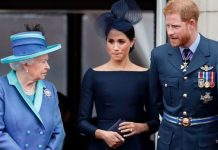