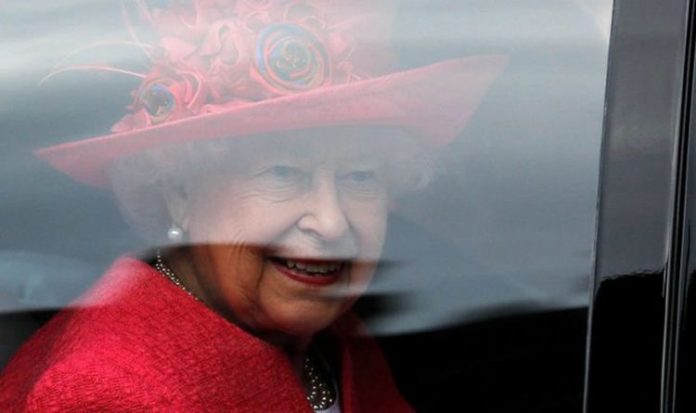 The Queen stepped out of Windsor Castle this morning, a few hours before lockdown measures issued by Prime Minister Boris Johnson come into force. The monarch was photographed in a car wearing sunglasses and a black outfit.

The Queen is set to spend the second national lockdown at Windsor Castle with her husband Prince Philip and a small number of members of their staff, known as HMS Bubble.

However, she is expected to appear in public on the weekend, when the country will gather to mark Remembrance Sunday.

On the day, a restricted number of royals are to attend a stripped-down, socially-distanced and closed ceremony at the Cenotaph in London to pay tribute to the fallen.

The Queen will likely oversee the ceremony from one of the balconies in Whitehall, while the Prince of Wales will lead the country in a two-minute silence.

The monarch and the Duke of Edinburgh have already spent together the first lockdown at their home in Berkshire.

READ  Babies' development and behaviour has been affected by lockdown, study suggests (Reports)

On March 19, the Queen and the Duke arrived at Windsor respectively from Buckingham Palace and Sandringham and started a five-month-long period of self-isolation.

During these weeks, the monarch continued to work, holding weekly meeting via phone call with the Prime Minister and receiving the red Government box on a daily basis.

The monarch also marked a royal first by taking part in her first-ever royal engagement via conference call with members of the Carers Trust and Princess Anne.

In June, the Queen attended alone, alongside with two aides, a stripped-down Trooping the Colour parade in the Quadrangle at Windsor Castle.

In July, as lockdown measures started to ease across the country, the Queen knighted Sir Captain Tom Moore in her first face-to-face event since mid-March.