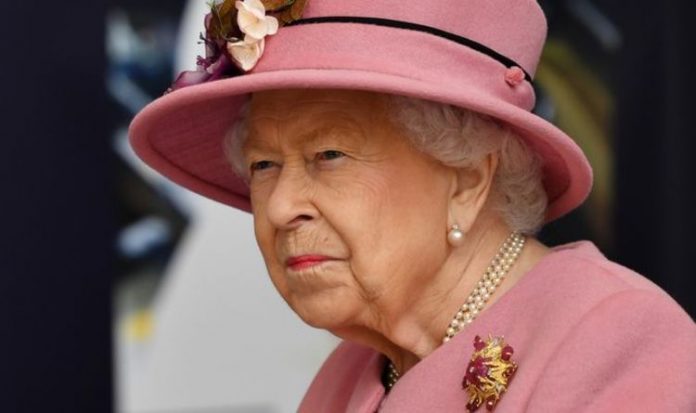 “But police dismissed it so he was allowed to wander around Buckingham Palace.”

Former Royal Personal Protection Officer, Simon Morgan explained: “The officers in that control room had been desensitised to the alarms.

“There had been ongoing problems by them giving false readings.”

“He had taken his shoes off and had no socks.

“So he must have looked quite a sight.

“Clearly nobody took any notice.”

At 7.15am, Mr Fagan found the door to the Queen’s bedroom unprotected.

The monarch’s security detail had gone off their night duty at 6am, and nobody else was in place.

The next line of defence, her footman, was also nowhere to be seen.

According to Mr Davies, the footman had taken the dogs on a walk.

Therefore the Queen was all on her own when Mr Fagan entered.