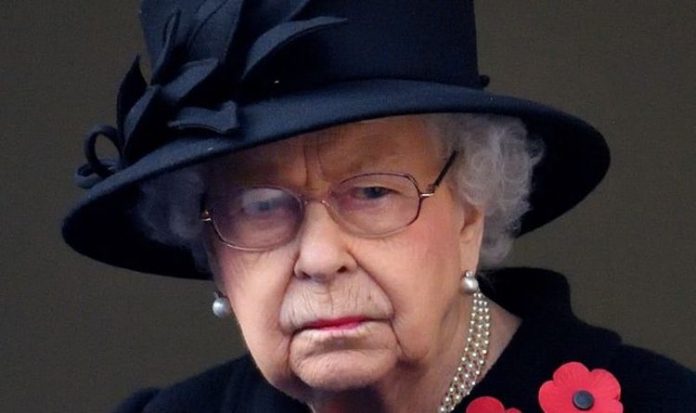 The Queen had to quickly adapt to her new royal roles after she was catapulted ahead in the line of succession following the abdication of Edward VIII. In addition to the many engagements and duties she had to take on, Her Majesty also had to agree to a “calculated” coronation ceremony to win over the support of the British public. RAI documentary series Ulisse suggested the Royal Family could do with an “extraordinary” show of pomp and circumstance to help establish the Queen as the new head of the monarchy.

Ulisse presenter Alberto Angela said: “Such a splendid ceremony for a young and smiling queen is truly something extraordinary.

“In fact, it was a celebration for all the British people but also a calculated operation to revive the image of the monarchy that a few years earlier had faced a very serious crisis.”

Edward VIII had hoped to pressure the Government into accepting his plans to marry twice divorcée Wallis Simpson by threatening to abdicate.

When the Government failed to budge, the king delivered a speech addressed to the British public announcing he could not carry on with his duties without the help “of the woman I love.”

JUST IN: Prince Charles takes up ANOTHER royal as he backs major heritage campaign

Then-Princess Elizabeth, who was only 10-years-old when her uncle quit the Royal Family, would join her father’s efforts to stabilise the monarchy by appearing alongside him and her mother the Queen on official outings.

During World War II, the future Queen also joined the war effort and worked as a mechanic for the Auxiliary Territorial Services.

And aged only 21 she delivered a speech that set out her commitment to both the Crown and the British people while signalling she could never consider abdication.

The Queen said: “I can make my solemn act of dedication with a whole Empire listening. I should like to make that dedication now. It is very simple.

A month into the lockdown in the spring of 2020, Her Majesty delivered one of only five rare speeches broadcast outside the Christmas season.

Despite being forced to shield at Windsor Castle alongside husband Prince Philip, the Queen continued to carry out parts of her engagements online.

She later resumed her public duties during the summer but the Queen too has had to adapt and abide by social distancing rules. 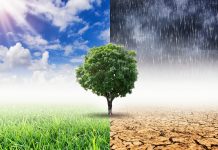 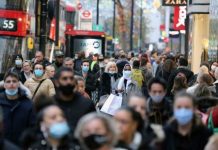