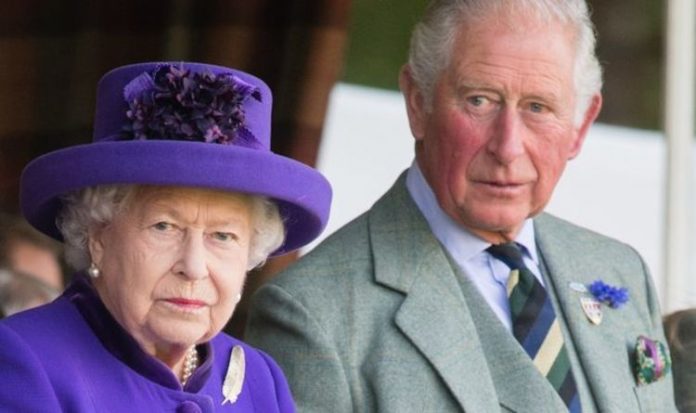 Reports that traps on the Royal Family’s Sandringham estate have killed an endangered owl have been met with fury. The Queen, who is currently running the working estate, has been accused of harbouring “illegal” traps, leading the police to investigate the issue. Royal Rota podcast hosts Chris Ship and Lizzie Robinson discussed the incident, adding that Prince Charles is set to take control.

Mr Ship told listeners: “The Queen does run an estate in Sandringham, and that’s a working estate, as Buckingham Palace tell us.

“On that working estate, they have traps to protect the game birds, the pheasants and the partridge.

“Those traps have caught an owl, which is a protected species.

“The traps killed it so the police have had to look into this whole issue.”

Ms Robinson said: “There was a photograph of one of the owls that was caught in these traps, it’s called a fenn trap.

“Fenn traps are illegal but they can be used for some specific types of species.

“They can be used for squirrels and rats and things, but they can’t be used if they are going to kill stoats and owls because they are endangered.

“Actually I was told, when I made some enquiries about this, that there are two pairs of little owls living around this particular area of Sandringham.”

Mr Ship added: “So there are some questions for the royals about why they still have these traps when there are more humane ones.

“There’s one like the DOC trap which has been approved by the New Zealand Conservation Department, for example.

“Here’s the Royal Family preaching about conservation all the time, but still have these traps in place.

“The National Anti Snaring Campaign found 10 of these fenn traps very recently in December still in use.”

The Palace has described the incident as “unfortunate and isolated”, adding that Sandringham does adhere to all the appropriate standards and regulations that are required of it.