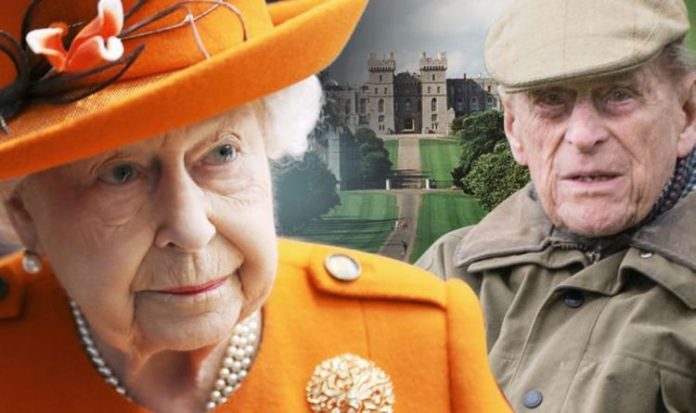 The Queen had moved from Buckingham Palace to Windsor Castle earlier than planned ahead of her Easter break and was joined by the Duke of Edinburgh who was helicoptered down from Norfolk just days before lockdown came into effect.

The Queen and Philip spent lockdown together at Windsor Castle where they marked several royal milestones in one another’s company.

These included the Queen’s official Trooping the Colour birthday celebrations which were pared back due to the pandemic and Philip’s 99th birthday on June 10.

When shielding ended at the start of August, the Queen and Philip travelled to Balmoral Castle in Scotland for their annual summer break.