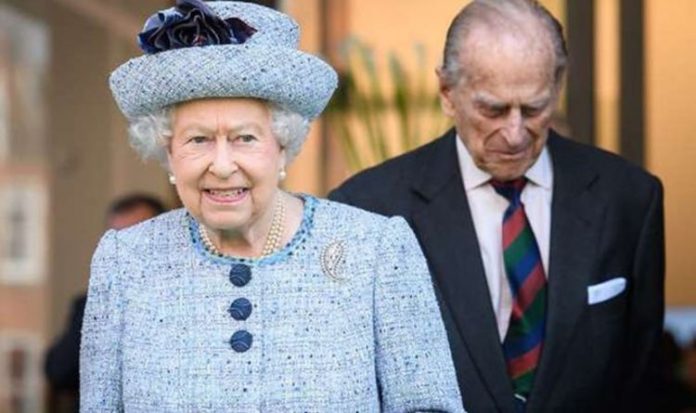 The Queen and Prince Philip will spend the next few weeks together at Wood Farm on the Sandringham Estate.

However, at the end of the month, when the Queen returns to work at Windsor Castle, she will leave the Duke of Edinburgh behind.

Queen Elizabeth II has been living away from her official London residence Buckingham Palace since March.

The couple is currently spending time at Balmoral Castle in Scotland, but will move across the border to Wood Farm next week.

A Palace official said that the 94-year-old monarch and husband Prince Philip, 99, will depart Balmoral Castle to “spend time privately on the Sandringham Estate”.

Wood Farm is a five-bedroom residence, where the Duke of Edinburgh has spent his retirement.

ITV Royal Producer Lizzie Robinson said: “We would usually see them stay at Balmoral until early October so this is an early departure for them.

“Balmoral is being opened to visitors, so they are clearing off and going to Sandringham and Wood Farm where Prince Philip has been spending a lot of time since he retired in 2017.

Robinson then explained that the Queen, who would normally head back to Buckingham Palace to restart work in October, will now be moving back to Windsor.

Her Majesty will treat Buckingham Palace as an office, which she will commute to for “selected events,” according to royal officials.

However, even as the Queen and her husband split up in their living arrangements, Palace officials are working on creating a “bubble” between Sandringham and Windsor Castle so the  couple can still see each other.

It is believed that this is the longest absence the Queen has been away from Buckingham Palace during her 68-year reign.