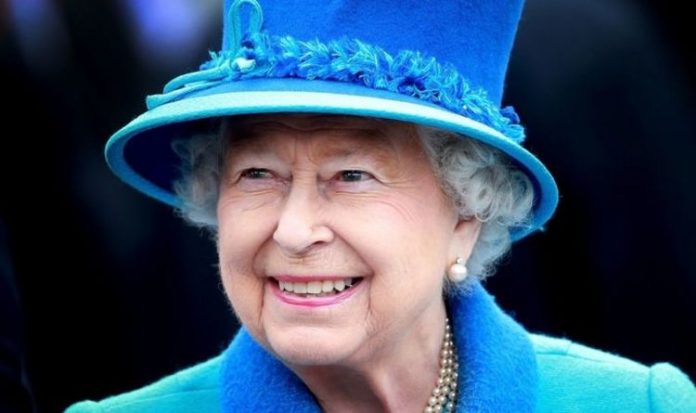 The Queen’s official Twitter account, Royal Family, has shared news of an engagement carried out via phone by Prince Richard, the Duke of Gloucester. The tweet read: “The Duke of Gloucester, Colonel-in-Chief, held a telephone meeting with Major General Alan Hawley from the Royal Army Medical Corps (RAMC) this morning.

“The Duke received an update on the continued involvement of the Army Medical Services in the frontline Covid response.”

The message was accompanied by a picture of the Duke on the phone.

The Royal Family Twitter account usually shares news and information about the Queen, the Wessexes and Princess Anne who don’t have a personal social media account.

However, it sometimes features the work of other members of the Royal Family who often operate without fanfare behind the scenes.

The Duke of Gloucester is the Queen’s first cousin and a full-time working royal.

The youngest grandchild of King George V and Queen Mary, he was born fifth in the line of succession to the throne, but was slowly pushed back by the birth of the Queen’s children and grandchildren.

He currently is 27th in the line of succession to the throne.

Despite not featuring as prominently as other working royals, the Duke of Gloucester is greatly committed to the Crown.

Prince Richard is associated with more than 150 charities and organisations and his patronages reflect his interests and professional past as an architect.

Among the causes he supports there are humanitarian issues, heritage and built environment and military veterans.

Prince Richard is also a supporter of several architectural preservation societies, including the Kensington Society and the Victorian Society

One said: “Good to see The Duke of Gloucester. He has been doing such an amazing work representing the institution for years!”

Another wrote on Twitter: “Thank you for the update on Richard’s work and this cause!”

And a third added: “The Duke is an inspiration. Good to see everyone in the British Royal Family doing their bit to uplift their frontline and essential services workers. Great Job”.

This tweet comes just two months before the Queen is expected to hold a review of the agreement reached in January last year of the so-called Megxit deal, which set the terms of Meghan Markle and Prince Harry’s retirement as senior royals.

The Duke and Duchess of Sussex are to complete the 12-month review period at the end of March.

As stated by a royal source in February last year, the review was agreed by both the Crown and the Sussexes to make sure the arrangement worked for both parts.

Among the issues that may be discussed during this review, there are Harry’s three military patronages, which he had to give up upon stepping down as full-time working royal.

Meghan and Harry’s titles may also be the focus of the review, according to some royal watchers.