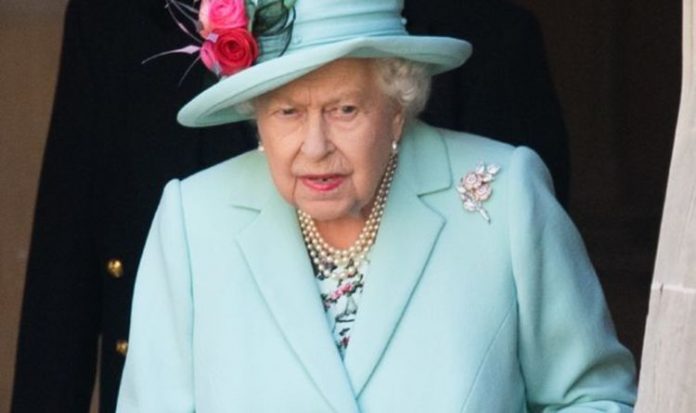 The Queen’s annual expenditure report has sent shock waves through royal commentators. Royally Obsessed podcast hosts Roberta Fiorito and Rachel Bowie, discussed the “major shortfall” that had befallen the British monarchy this year. They also revealed how the Palace is seeking to make ends meet for the next few years.

Ms Bowie told listeners: “We heard about Queen Elizabeth’s finances, the report was released recently. They have a major shortfall in their finances.

“It’s due to the reduction in income from the Royal Collection Trust, which is due to the impact of COVID-19.

“Basically that translates to: there’s been no tourism.”

She continued: “With no tourism, nobody’s been paying entrance fees and they’re not donating to go see all of the Crown Jewels and so on.

“Usually the Royal Collection Trust money feeds into the sovereign grant which pays the royals to carry out official duties. It also funds maintenance of occupied royal residences.

“The wild thing is that the sovereign grant can’t go down from previous years.

“So the royals will still receive the same amount of money next year, but they just won’t get all the Royal Collection Trust money.”

She added: “But they haven’t done any furloughs so they’re trying to keep everyone on staff.

“But there’s no raises and no new hires so I expect ticket prices will go up.

“There’ll probably be a lot more commercial flights since a lot of the travel finances have gone in the news recently.”

The sovereign grant money comes from some of the profits that are made by the Crown Estate, which is a huge portfolio of land and properties which are in the gift of the monarch.

Most of the profits go to the Treasury but a percentage goes to funding their official work.

That is why it is often referred to as taxpayers’ money.