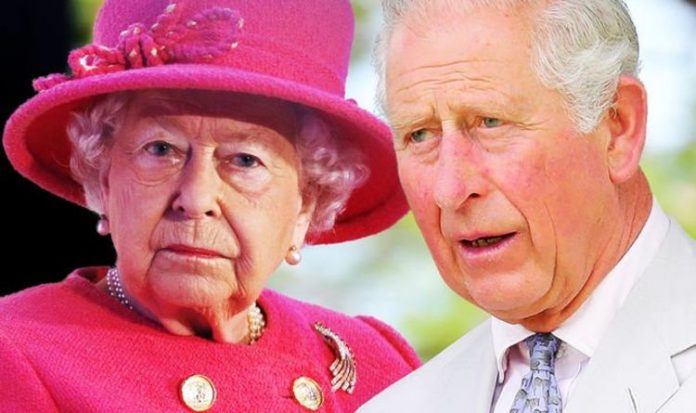 As head of the monarchy, Queen Elizabeth II is forced to make many sacrifices for the good of the Crown. Channel 5’s royal documentary, The Queen and Charles: Mother and Son, explored a particularly heartbreaking fact between the two royals. Multiple royal commentators argued the Queen was not particularly close with Prince Charles as he was growing up due to the demanding role as Queen.

The nature of being Head of State meant the Queen missed key moments in Prince Charles’s life like his first steps and first words.

The documentary’s narrator Stephen Greif said: “The Queen was fiercely dedicated to her new role.

“She was dedicated even if this meant spending long periods of time away from her young son.”

Royal biographer Lady Colin Campbell reflected on what key events the Queen would have missed and what impact this could have had on Prince Charles.

DON’T MISS: Queen could be forced to ‘reconsider’ future of royals as crisis looms

She said: “The Queen wasn’t always there as and when she would have liked to be.

The narrator noted the Queen’s dedication to her duty inevitably impacted her relationship with her family and its overall dynamic.

He said: “The Queen’s dedication to her royal role, particularly in those early years, had an inevitable impact on her family life.

As a result, royal nannies were tasked with helping raise the Queen’s children in her absence.

Royal biographer Penny Junor highlighted how this would have played out for Prince Charles.

“Prince Charles lived with the nannies on the nursery floor at Buckingham Palace.

“Really it was the nannies that were closer to him than anyone else.”