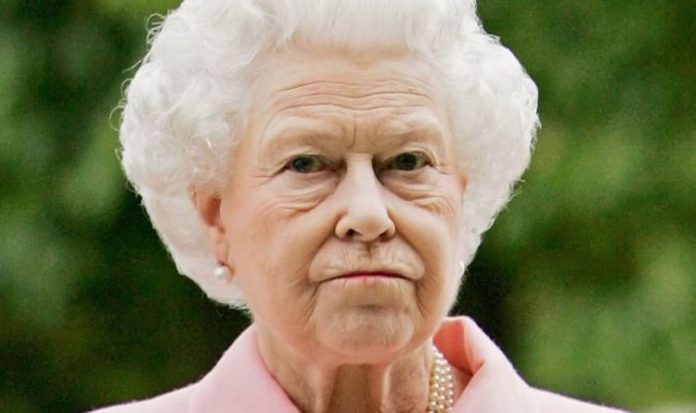 Queen Elizabeth II and Prince Philip have often been hailed as a perfect example of a loving couple still working to support each other after over 70 years of marriage. Her Majesty is believed to have fallen in love at first sight when aged only 13 during a visit to Royal Naval College Dartmouth where Philip was a mere 18-year-old cadet. But despite the pair putting up a united front for decades, a new La Grande Storia documentary from Italian broadcaster Rai suggested the royal marriage repeatedly threatened to collapse.

Narrator Riccardo Mei suggested the Queen and Prince Philip faced a difficult time shortly after her coronation in 1952, with the pressure allegedly pushing the couple into living separately for a time.

Mr Mei said: “1956 marks the beginning of the crisis in their married life.

“From that year, the two would come to lead completely separate lives, he as an unrepentant bachelor and she as a resigned wife, all busy with official engagements.

“According to the tabloid press, Elizabeth would come close to breaking the marriage up 63 times. The figure finds correspondence in the many rumours about Philip’s forbidden relationships.”

Several commentators over the years have discussed the alleged extra-marital affairs the Duke of Edinburgh might have had but no evidence of them ever happening was ever found.

But expert Valeria Palumbo argued Her Majesty would not have cared for Philip’s faithfulness as long as he remained loyal to her and the Crown.

Ms Palumbo said: “The marriage with Philip was, on the part of Elizabeth II, certainly a marriage of love.

“He was penniless but he had all the right titles, a man who also respected his duties. It has always been said that Elizabeth did not require fidelity but loyalty.”

Speaking to the Royally Obsessed podcast last week, Ms Seward said: “There was a story about a ballerina that he was supposed to have had an affair with but that was absolute rubbish.

“But The Crown is not a documentary. You have to allow some poetic licence.

“I’m looking forward to seeing Prince Phillip’s relationship with Diana and how they play that out in the fourth season.”

Prince Philip is said to have personally intervened to mend the relationship between his eldest son Prince Charles and his wife Diana as they headed towards divorce.

The Duke was reported to have written to the Princess of Wales to offer his support and advise the couple on how to amicably put an end to their public skirmishes.