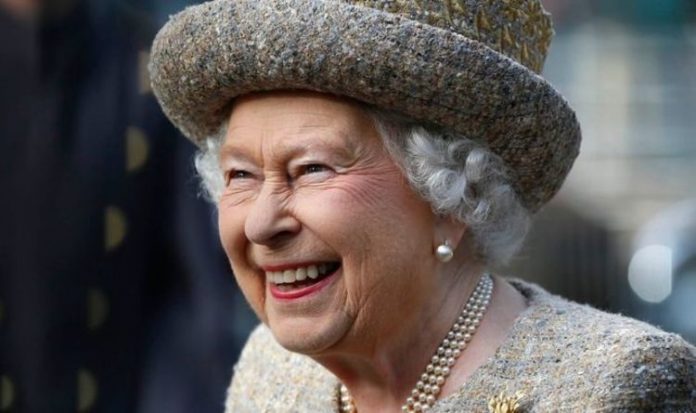 The Queen and Prince Philip have let known they are ecstatic for Zara and Mike Tindall. After the former rugby player revealed on his podcast Zara is pregnant with their third child, a Buckingham Palace spokesman said:  “Her Majesty and the Duke of Edinburgh are aware and delighted.”

Zara’s husband Mike announced the happy news during the latest episode of the podcast he co-hosts, the Good , The Bad & The Rugby.

The former rugby player, who already has two daughters, said: “It’s been a good week for me, had a little scan last week – third Tindall on its way.”

Zara and Mike have so far remained tight-lipped about this pregnancy even with their eldest daughter – six-year-old Mia.

Explaining why, Mike said: “We haven’t told Mia yet because we knew she would tell everyone at school.

“Now that we’ve gone through the scan, yes of course we’ll tell her.

“She’ll be happy about it, she’s been requesting another sister or brother, so we’ve hopefully fulfilled that role for her.