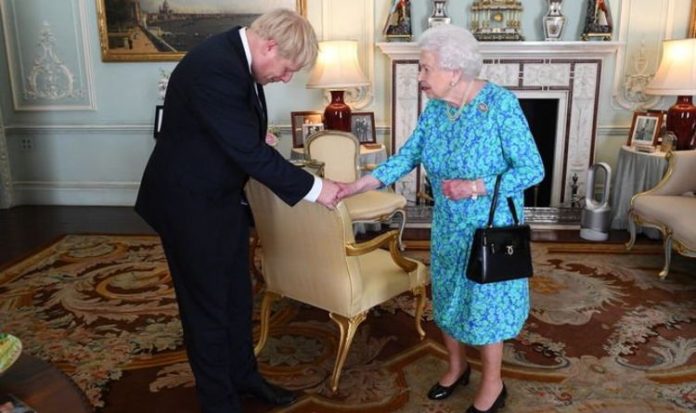 As such, she makes it her business to understand the goings-on of her ministers.

The Crown’s portrayal of regular meetings between the Queen and her Prime Ministers did happen, although likely not as dramatically as televised.

The Royal Family’s official website explains the Queen meets with the Prime Minister after a General Election, and then in weekly audiences.