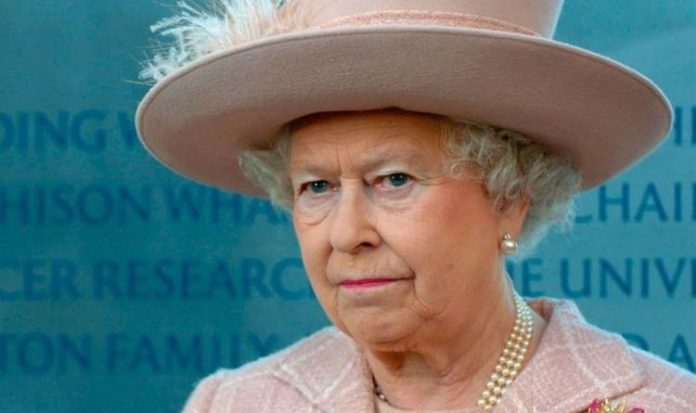 The Queen’s official Twitter account published this afternoon a message simply reading “Thanks”. The tweet was welcomed with mixed emotions by royal fans, with some politely answering to the kind message while others were left wondering whether the message had been sent by mistake.

The tweet got deleted a few minutes after its publication, suggesting it had been mistakenly published.

However, royal fans and Twitter users were quick to reply to it while it was still live.

Similarly, another added: “Thanks Queen”.

Another social media user, baffled, asked: “…for the memories?”

And a third joked saying: “Can’t wait to hear the story behind this misfire”.