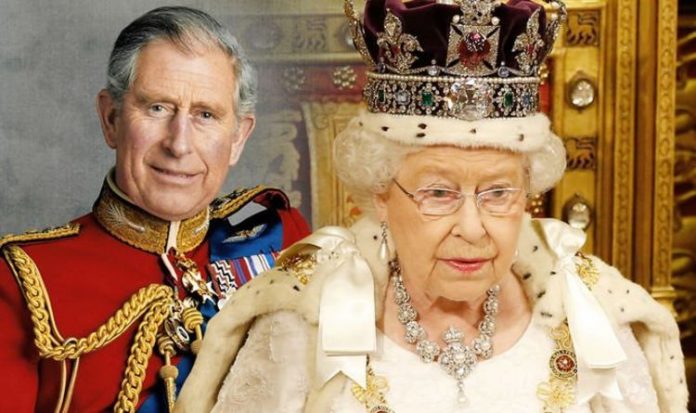 The monarch celebrates her 95th birthday in April. Reports over the years have suggested the Queen would only consider a regency – when the Prince of Wales would become a stand-in sovereign – when she reached that age.

Asked whether the monarch is likely to hand more duties to her son, royal author Angela Levin told Express.co.uk: “That’s a huge question and fascinating one.

“She’s given him lots more responsibilities.”

Ms Levin added that the Queen’s health and the coronavirus pandemic could play a role in any decision.

The royal biographer said: “She’s always wanted to stay until the end and Prince Charles is obviously ready.

“But it must be very difficult for him to know he can only do this when his mother whom he loves has died.”

In the event of a regency or a change in the day-to-day running of the monarchy, Elizabeth II would still be Queen.

And plans are already under way to celebrate her Platinum Jubilee in 2022.

The Duke of Edinburgh, 99, announced his retirement when he turned 95 after years of supporting the monarch and thousands of royal engagements.

The Duke celebrates his 100th birthday in June, months after the monarch’s 95th, and Ms Levin described the milestone as an “incredible event”.

She said: “He has said he doesn’t want any fuss and attention but nonetheless it is the most amazing thing that’s happened.”

The Queen and Philip received their first coronavirus vaccines earlier this month.

The monarch made the rare announcement about her health in a bid to prevent further speculation.

During the pandemic, the Queen carried out a number of virtual engagements.

Her Majesty also made two televised addresses to the nation to boost spirits.