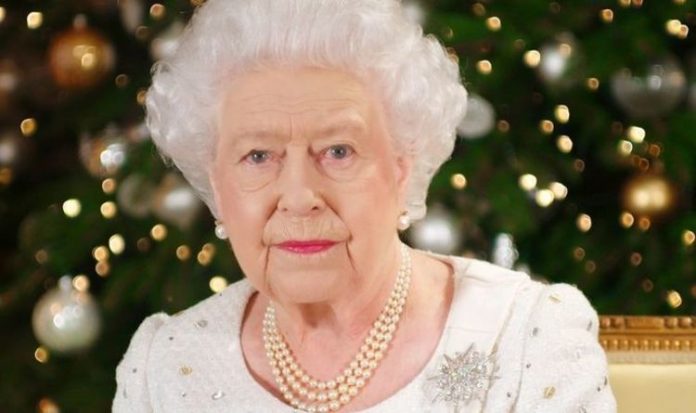 The Queen usually records her annual speech in early December. This year, however, the monarch has reportedly pushed back the filming to wait until next week, when the country should know whether the Government has struck an agreement with the European Union or whether Britain is to leave the bloc without a deal.

A source told : “Normally she films it in early December, certainly by the middle of the month, but this time it’s later than usual.

“There’s talk it could happen on Wednesday or Thursday.

“The country could be a very different place by then, with us possibly leaving the EU without a deal.”

The Queen, insiders added, has written a “personal and emotional” address for this year, but she is not quite done with it yet.

A source said: “It’s really emotional and personal and written by the Queen herself.

“They are expecting record viewing figures.

“A lot more people will be at home tuning in.”

Last year, the Queen’s Christmas Day Broadcast saw a 20 percent increase in viewers compared to 2018. A stunning 7.85 million people tuned in to listen to the Queen in 2019 – 1.55 million more than the previous year.

However, this figure pales in comparison with the number of viewers recorded in April, when the Queen delivered her powerful broadcast to the nation in the midst of the first deadly wave of coronavirus in the UK.

Her speech, during which she thanked key workers for their efforts as well as people abiding by the stay at home order, was watched by some 24 million TV viewers

This Christmas, the Queen’s speech is believed to be focused on how the coronavirus pandemic has kept families and friends apart for the most part of the year.

But she will also speak with optimism about the future, sources added.

Buckingham Palace did not comment on the insiders’ claims, the Sun wrote.

Throughout her 68-year-long reign, the Queen has been careful to always be politically neutral in the eye of the public.

However, commentators have sometimes detected in her key speeches references to political events or current affairs.

In her 2019 Christmas broadcast, the Queen said the year had “felt quite bumpy” – words which some royal watchers believed could have referred to both the difficult Brexit negotiations as well as personal events which affected the Royal Family.

This year, the Queen’s Christmas speech will be filmed at Windsor Castle, where the monarch and Prince Philip are self-isolating.

After having spent the most of 2020 at their castle in Berkshire, the elderly royals are also to celebrate the Christmas holidays there for the first time since 1988, Buckingham Palace confirmed earlier this month.

In a brief statement, the palace said: “Having considered all the appropriate advice, the Queen and the Duke of Edinburgh have decided that this year they will spend Christmas quietly in Windsor.”

The couple, however, could hold socially distanced meetings with a few members of their family.

Prince Charles is tipped to be spending Christmas Day with Camilla, Duchess of Cornwall, at Highgrove before travelling to Windsor.