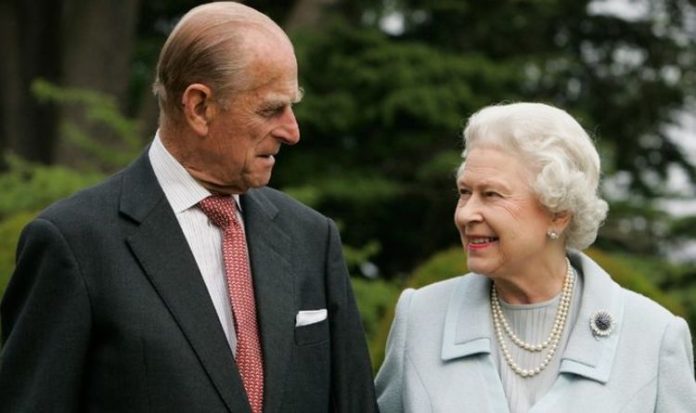 Royal author Ingrid Seward recalled a story she was told by the monarch’s dress designer Ian Thomas. He was adjusting the Queen’s hem when the Duke of Edinburgh walked past the dressing room.

Philip paid the monarch a sweet compliment about her gown which left her blushing.

“The Queen flushed scarlet. I always remember him telling me that story.

“She was just so thrilled to get the compliment from her husband who’s normally so brusque and offhand.”

Mr Thomas was the Queen’s dress designer for over 20 years until his death in 1992.

He opened his own business in Lowndes Street, Belgravia, in 1969.

He also dressed other members of the Royal Family and was awarded a Royal Warrant as a dressmaker in 1973.

She said: “As an older woman now she has got her style absolutely on point.

“She’s got really good legs, she always wears dresses or pleated skirts, a top and a blazer and she’s got that lovely red hair.”

The documentary also claims the Duchess of Cambridge was left in tears after details of her wedding dress designer were leaked to the press.

Royal expert Katie Nicholl told the programme: “Behind the scenes I think that caused tears at the palace because Kate had done everything she could to keep the wedding dress a secret.”