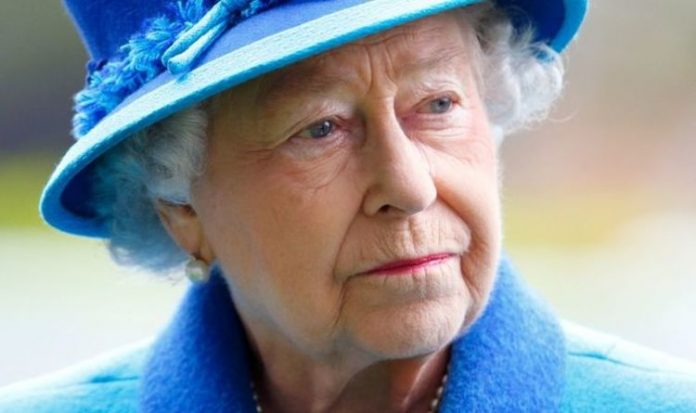 The Queen won’t host the annual ceremony during which she thanks staff at the Royal Household for their work and hands out presents, according to a source. Every year, the Queen and Prince Philip order gifts for members of the Royal Household, delivered along with a Christmas pudding in the run up to the festivities.

Among the presents the elderly royals have chosen in the past there was a photo frame engraved with her personal cipher.

All members of the staff receive their presents, but every year the Queen gathers a small selection of her staff at either her London palace or her Berkshire home to personally hand them the gifts and thank them for their work.

Among the people picked every year there both long-serving members of the staff and junior employees who have been particularly brilliant over the past months.

However, this year, due to the ongoing coronavirus pandemic, the Queen won’t carry out this poignant ceremony, an insider has said.

Staff will still receive their presents but, the source said, will not have their special moment with the head of state.

The source told the Daily Mail: “It’s a great shame but inevitable and the right thing to do.

“The staff will still receive a gift from the Queen as usual but there will be no special moment with Her Majesty.

READ MORE: Prince Charles and Camilla still likely to see Queen but when?

“It’s as much a disappointment for her as it will be for them, as it’s a hugely special time of the year.

“And like offices around the country there will be no Christmas parties at Buckingham Palace or any of the royal residences this year. It’s the way it has to be.”

The royal staff’s Christmas party as well as the Queen’s lunch for extended members of her family are also believed to have been cancelled.

A former employee at the Royal Household recalled how special and intimate this gift-giving ceremony is.

Taking place at either the Ballroom at Buckingham Palace or St George’s Hall at Windsor, this tribute to staff gives a chance to the Queen’s employees to speak personally to Her Majesty.

“The Queen is standing by the tree and hands you the gift and has a little chat.

“For a lot of people it is their one chance to speak personally with Her Majesty during the year. It is very special moment indeed.”