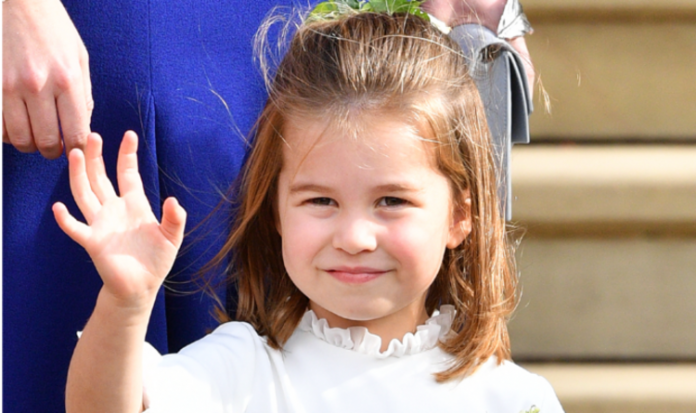 Many female royals have the middle name Elizabeth. The Queen gave the moniker to her daughter the Princess Royal, whose full name is Anne Elizabeth Alice Louise.

She passed on the monarch’s name to her daughter Zara Tindall, who also has the middle name Anne.

And Zara chose Elizabeth as a middle name for her second child Lena.

Prince Andrew and Sarah Ferguson’s eldest daughter Princess Beatrice has Elizabeth as one of her middle names.

Prince Edward and the Countess of Wessex also opted for Elizabeth as a middle name for their youngest child Lady Louise.

Another royal to have Elizabeth as a middle name is Prince William and Kate’s daughter Princess Charlotte.

Members of the Royal Family generally pick traditional names for their children.

And the monikers are thought to be approved by the Queen.

But William and Kate waited four days before they shared their third child Prince Louis’ name.

The Queen reportedly rejected the Duke and Duchess of York’s first choice for Beatrice’s name.

The monarch is claimed to have said no to Sarah and Andrew’s selection of Annabel for their first child back in 1988.

The Queen found Annabel too ″yuppie”, reported, and instead suggested Beatrice.

The name Beatrice was royal enough for the monarch but unusual enough to please Sarah, according to the newspaper.

Her name was announced two weeks after her arrival.