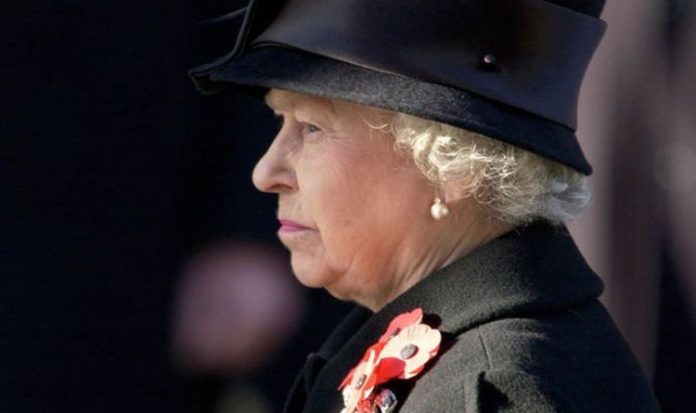 The Royal Family Twitter account shared a sombre message to mark the 69th anniversary of the Queen’s ascension to the throne. In a tweet, Her Majesty’s official social media account said: “#Onthisday in 1952, The Queen acceded to the throne on the death of her father King George VI. Her Majesty has now been Sovereign for 69 years.”

The message also included a brief clip taken from Lord Wakehurst’s film about the death of King George VI and The Queen’s ascension.

This comes as Dickie Arbiter, a royal commentator and former press secretary to the Queen, said the monarch doesn’t celebrate the day she ascended to the throne as it is linked to a painful and personal event.

He told Honey9: “I’ve lost count of how many times I’ve been asked, first as a reporter, then as a former press secretary and now as a royal commentator, how the Queen celebrates the anniversary of her accession.

“My answer has always been the same: ‘You don’t celebrate the death of your father.'”